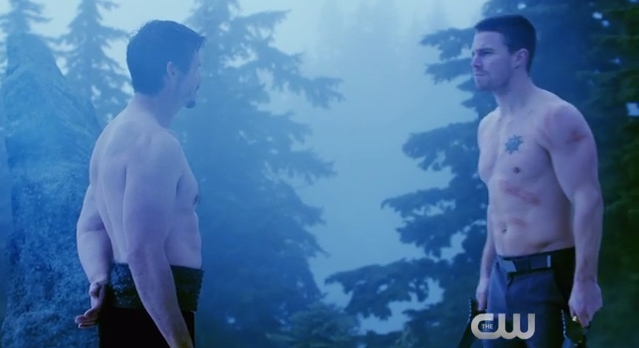 The Arrow finally confronts The Demon in The CW's extended trailer for "The Climb."

The midseason finale for Arrow, which airs next week, sees Arrow face off against the League of Assassins' notorious leader, Ra's Al Ghul. But it looks like Arrow will lose his home-field advantage in this scuffle. To confront Ra's Al Ghul, he must travel to the mythical city of Nada Parbat, Ra's' home, up high in the eastern mountains. As the trailer shows, Arrow will face Ra's without his network of allies, in what looks to be a nice homage to the classic sword fights between Batman and Ra's Al Ghul. (As comic readers know, one simply can't confront Ra's with their shirt on). 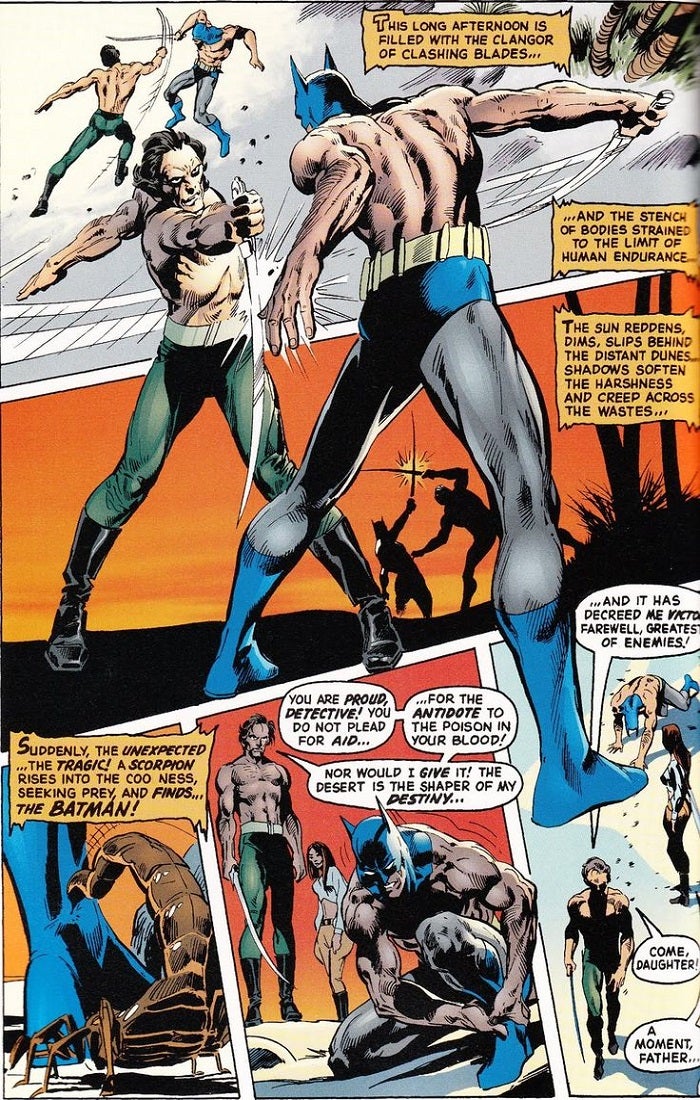 It's interesting to note that about halfway through the trailer, Oliver Queen alludes to a prior battle against Ra's. Perhaps there's a secret history between the two characters that the flashbacks haven't revealed yet?

Check out the trailer below for some solid shots of Ra's Ahl Ghul, who's played by Matt Nable.