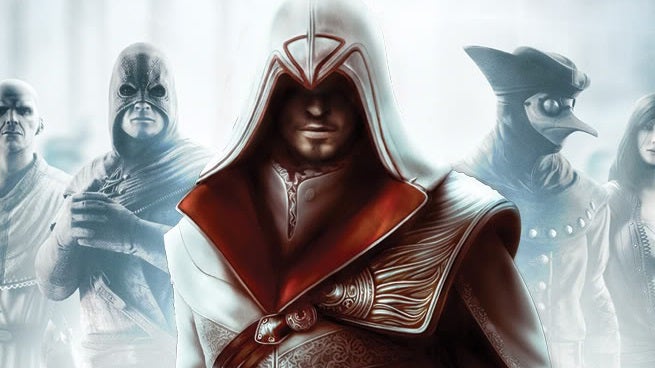 While on the press tour for the film Slow West, Michael Fassbender offered an update on the status of the long-in-development Assassin's Creed movie, revealing that it will begin production in September.

"You say it's a long time but what I've found–it's all new to me but starting to develop scripts and work on them, they take time," Fassbender told ComingSoon. "It just takes time to get a good story together and we really want to do it right. It's exciting. It's going to start this year, we'll be filming in September."

The Assassin's Creed movie will be directed by Justin Kurrzel, and star Fassbender and Marion Cotillard. Considering the breadth of the Assassin's Creed game series, with so many heroes and so many different time periods used as backdrops, it's still unclear which aspects of the franchise will be translated to film.

Assassin's Creed Starts Shooting In September According To Michael Fassbender