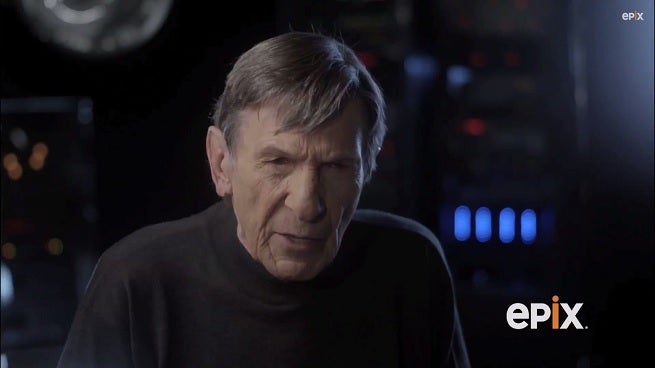 Leonard Nimoy is back in space.

Asteroid 4864 Nimoy has been named after the Star Trek actor.

The asteroid is very roughly 10 km across and is in the main belt between Mars and Jupiter. It orbits the Sun once every 3.9 years, according to Slate. It was originally discovered in 1988.

Since Nimoy passed away in late February, there have been dozens of tributes to the actor, author and musician, including a statue created in the Star Trek MMORPG.