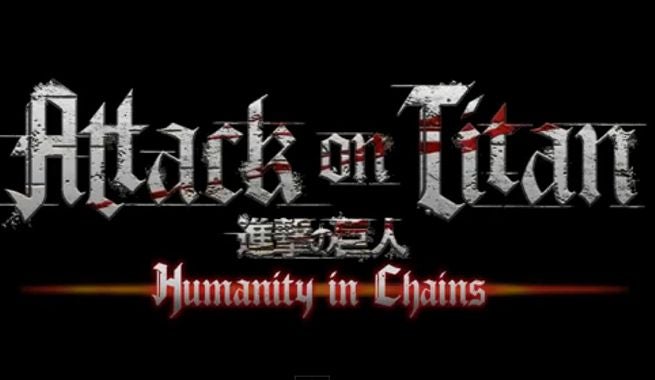 The trailer highlights to games' major features, including online multiplayer, locations from the Attack on Titan anime series, a mission-based game structure, combat skills and Titan abilities, weapons, customizable characters  and, of course, the Titans themselves.

Attack on Titan: Humanity in Chains hits the eShop in May.