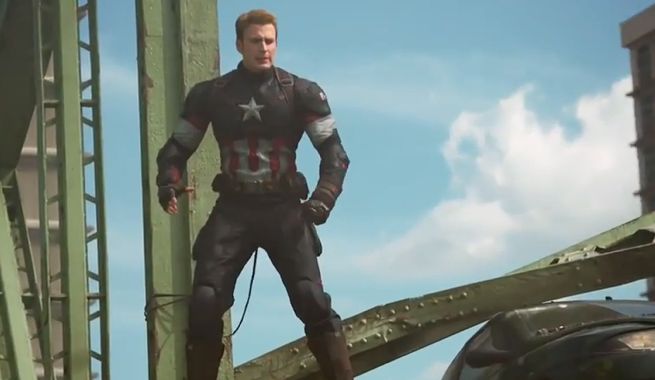 Marvel Studios have released another behind-the-scenes look at Avengers: Age of Ultron.

In the clip, Chris Evans and other cast members talk about the way the team has grown into itself by the time the movie starts -- and how that might start to ferment into the kind of conflict we're expecting in Captain America: Civil War.

.@Marvel's @Avengers: Age of Ultron video unlocked! See what makes them one of a kind. #OneofaKindAvengers https://t.co/BJ2Xh41A4M

WWE: Roman Reigns and Rey Mysterio Square Off in Epic Hell in a Cell Match on SmackDown

WWE's Shinsuke Nakamura Wins Battle for the Crown on SmackDown