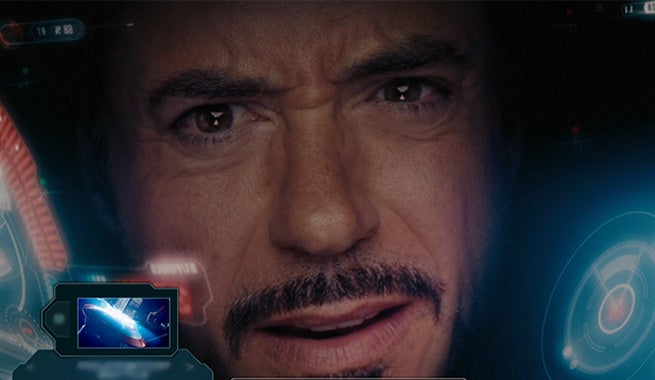 Avengers: Age of Ultron launched in Chinese theaters on Tuesday, hauling in the largest non-weekend opening day at the coveted box office. Apparently, that doesn't mean all fans who see the Marvel ensemble blockbuster are getting what they expected.

Age of Ultron's Chinese subtitles have been causing some major confusion for audiences. While it's easy to understand that some phrases just don't have the same meaning when translated directly from English to Chinese, it seems as if some were translated using Google translate according to some fans.

For example, at one point Captain America says, "I'm home," but that was translated to the Chinese audience as "I'm good." Another example, one complains about waiting too long but is translated as saying, "I am very old." And remember Captain America's pep talk, "You get hurt, hurt them back. You get killed...walk it off." Well, that one has been said to be mistranslated as well, resulting in, "Run fast if someone tries to kill you."

Finally, one of the biggest misses comes when Tony Stark tries to rally the troops, "We may not make it out of this." This was translated to, "Let's back off now," giving Stark's phrase a completely different meaning. Some fans even got so frustrated that they chose to walk out of the theater.