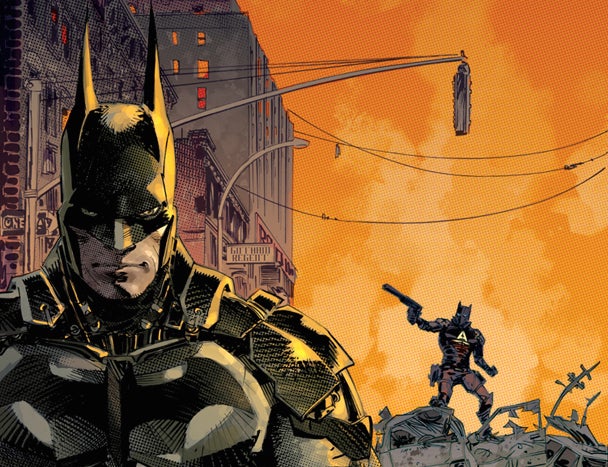 Before Batman: Arkham Knight hits consoles next summer, DC Comics is readying readers for their return to the Arkham-Verse with "Arkham Knight #1."

A lead-in comic to Batman: Arkham Knight, the digital-first comic will be written by "Batman and Robin's" Peter Tomasi, illustrated by Viktor Bogdanovic and Art Thibert, and have covers by Dan Panosian, Entertainment Weekly reports. 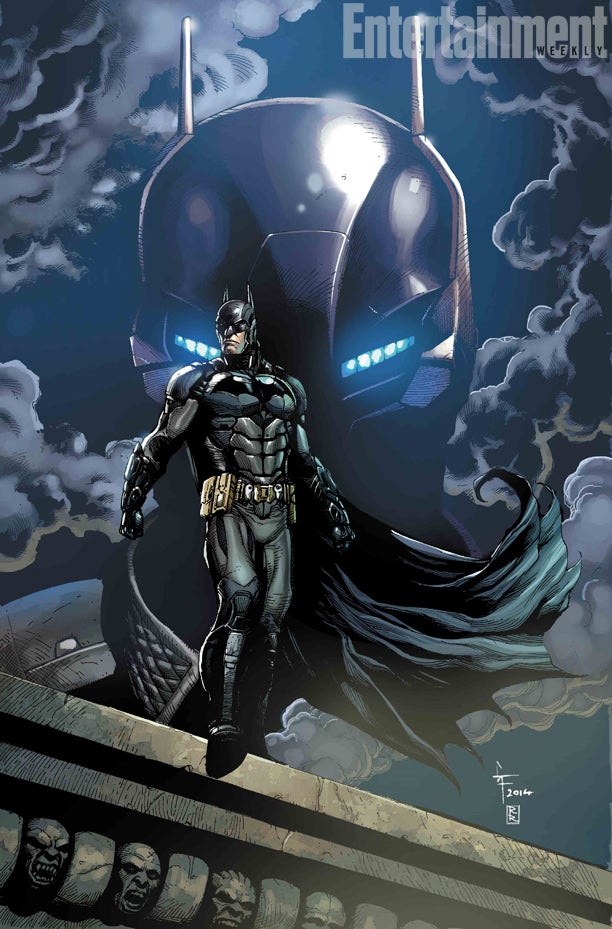 The series will bridge the narrative gap between Batman: Arkham City and Batman: Arkham Knight, addressing major story beats such as the Joker’s death, the demise of the Arkham City prison project, and Batman’s festering dark side. According to EW, the series will begin with Bruce Wayne questioning his purpose as Gotham City’s protector just as the Arkham Knight strikes.

The Batman: Arkham series, developed by Rocksteady Studios (with the exception of 2013’s Batman: Arkham Origins), is arguably the most successful Batman video game series to date. Touted as the final installment in the series, Arkham Knight will see Batman clash with a new villain created exclusively for the game, The Arkham Knight. EW did not confirm how long "Arkham Knight" would run, but since they referenced multiple covers by Dan Panosian, it presumably won’t be contained to a single issue. 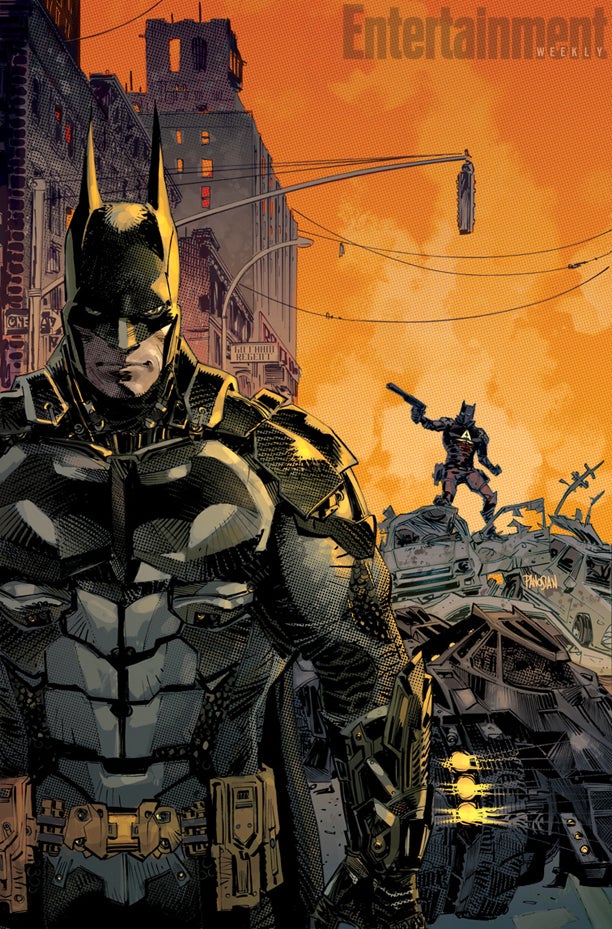