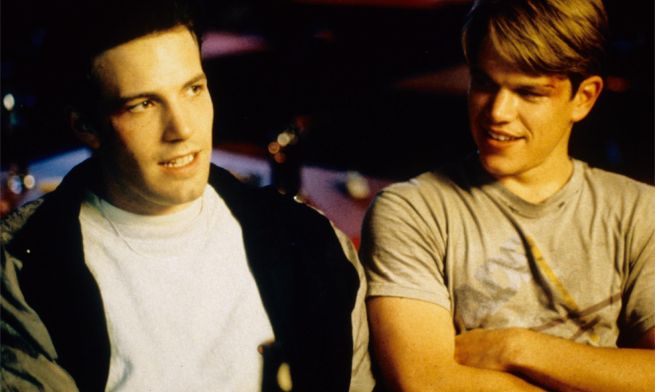 Though it's unlikely that either will appear on screen, Ben Affleck and Matt Damon have developed, through their production company, Pearl Street Films, a new show for SyFy.

The pilot for Incorporated has been written by David and Alex Pastor, who most recently made the rather underrated Last Days - on Netflix now! - and back in 2009, gave us Carriers, which was uncannily like Zombieland if it wasn't supposed to be a comedy.

According to The Hollywood Reporter, the premise of the show goes like this:

"a futuristic espionage thriller set in a world where corporations have seemingly unlimited power. The drama will be the story of one man's efforts to beat the system."

Same old, same old - but then, what isn't when you boil it down to two sentences in a Hollywood trade paper?

SyFy are really going all-out with hour-longs right now, with 12 Monkeys and Ascension gathering a lot of hype as they get near to screen time. Maybe one day they'll hit the heady heights of Battlestar Galactica again, and maybe it's Affleck, Damon and the Pastors who will boost them there.