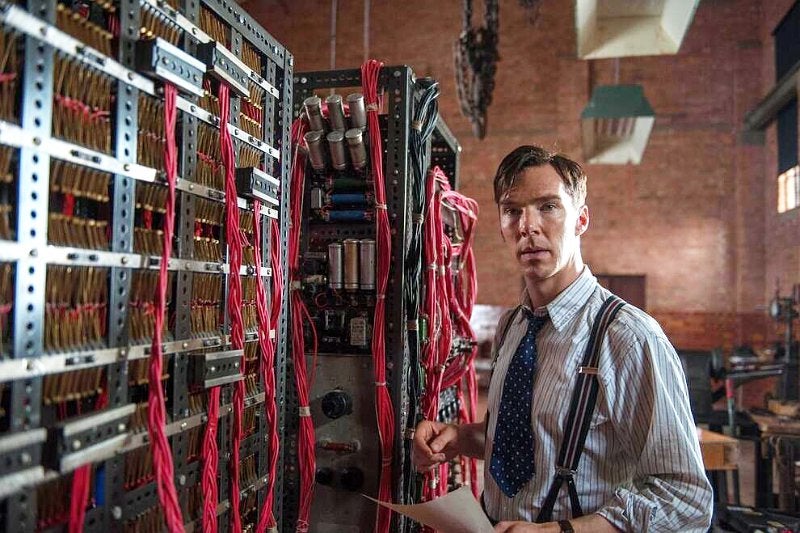 If imitation is the highest form of flattery, Benedict Cumberbatch holds high regard for many of his fellow celebrities.

Cumberbatch was also on hand to promote another Imitation Game, his next film which is opens nationwide Nov. 28.

Based on the real life story of legendary cryptanalyst Alan Turing, the film portrays Turing and his motley team of code-breakers at Britain's top-secret Government Code and Cypher School at Bletchley Park, during the darkest days of World War II.

The film spans the key periods of Turing's life: his unhappy teenage years at boarding school; the triumph of his secret wartime work on the revolutionary electro-mechanical bomb that was capable of breaking 3,000 Enigma-generated naval codes a day; and the tragedy of his conviction for maintaining a homosexual relationship. The conviction eventually contributed to his suicide.

Cumberbatch will also portray Marvel's sorceror supreme, Doctor Strange, due out on Nov. 4, 2016.

Benedict Cumberbatch Does Impressions Of Bane, Tom Hiddleston, And More