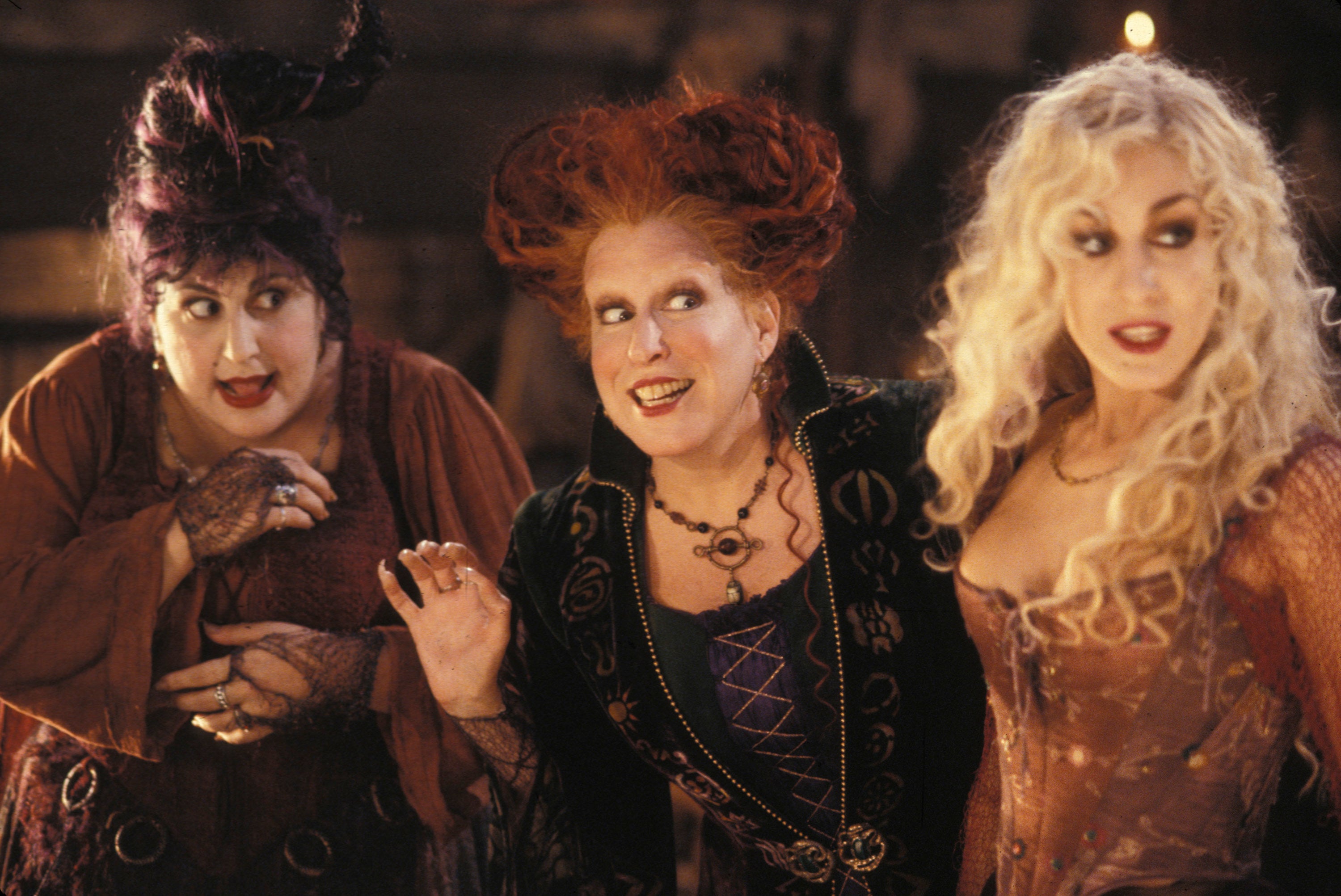 Bette Midler is more than game for a Hocus Pocus 2 and she's urging fans to make their voices heard with Disney.

On Reddit yesterday, Midler reported that she and Hocus Pocus co-stars Sarah Jessica Parker and Kathy Najimy were game to do a sequel but it's ultimately Disney's call.

"Inundate the Disney company," Midler said. "Because I have canvassed the girls and they are wiling to do it, but we have no say in it, so if you want a Hocus Pocus 2, ask the Walt Disney company. You have been SO adorable. This has been most enlightening. SISTAHS! And don't go chasing waterfalls..."

In Hocus Pocus, Midler, Parker and Najimy, played the Sanderson sisters, a trio of witches who are resurrected on Halloween by a teenager, his younger sister and a classmate crush. The three kids have to stop the witches from sacrificing Salem's children in an effort to gain eternal youth through witchcraft. The film has grown a loyal cult following since its release in 1993.

Midler has also been keep busy herself. Her latest album, It's The Girls, is available now.