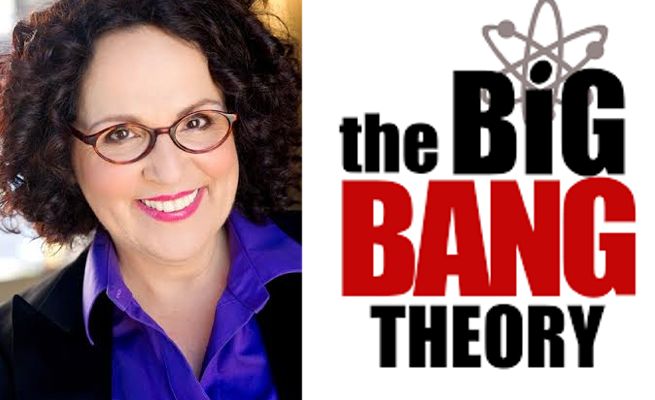 Warner Bros. has just confirmed that veteran character actress Carol Ann Susi, who is best known for her role as the unseen and bellowing yet beloved Mrs. Wolowitz on CBS's The Big Bang Theory, has died after a brief battle with an aggressive cancer.

Warner Bros. issued the following statement from Warner Bros. Television, CBS and The Big Bang Theory Executive Producers Chuck Lorre, Seven Molaoro and Bill Prady: "The Big Bang Theory family has lost a beloved member today with the passing of Carol Ann Susi, who hilariously and memorably voiced the role of Mrs. Wolowitz. Unseen by viewers, the Mrs. Wolowitz character became a bit of a mystery throughout the show's eight seasons. What was not a mystery, however, was Carol Ann's immense talent and comedic timing, which were on display during each unforgettable appearance. In addition to her talent, Carol Ann was a constant source of joy and kindness to all. Our thoughts and deepest condolences are with her family during this time, and we will miss her greatly."

A spunky Italian gal from Brooklyn whose passionate interests included Doctor Who, Halloween horror mazes, cooking and the Magic Castle, Carol Ann drew fervent circles of followers. She was a force of nature who didn't suffer fools and was fiercely loyal to her friends. Known only to a very lucky few, she was a world-class culinary genius who frequently scored blue ribbons at the very competitive cooking competitions at the Los Angeles County Fair.

As a teen, Carol Ann studied acting at the renowned HB Studio in New York and came to Los Angeles in the 1970s, when discovered by the casting department at Universal Studios. Soon after, she was cast as Kolchak's secretary, Monique Marmelstein, in the hit ABC series The Night Stalker. Dozens of TV guest appearances followed, including Cheers; Doogie Howser, M.D.; Mad About You; Just Shoot Me; Seinfeld and Six Feet Under, to name a few.

She was an L.A. theater director's dream girl and was cast in many productions, including Justin Tanner's Heartbreak Help and Coyote Women, and was in the original cast of Ladies' Room, by Robin Schiff.

Carol Ann is survived by her beloved brother, Michael Susi, and his wife Connie, and the multitudes of friends who truly were Carol Ann's other family.

Carol Ann used to call herself "the one and only," and there's no better epithet.