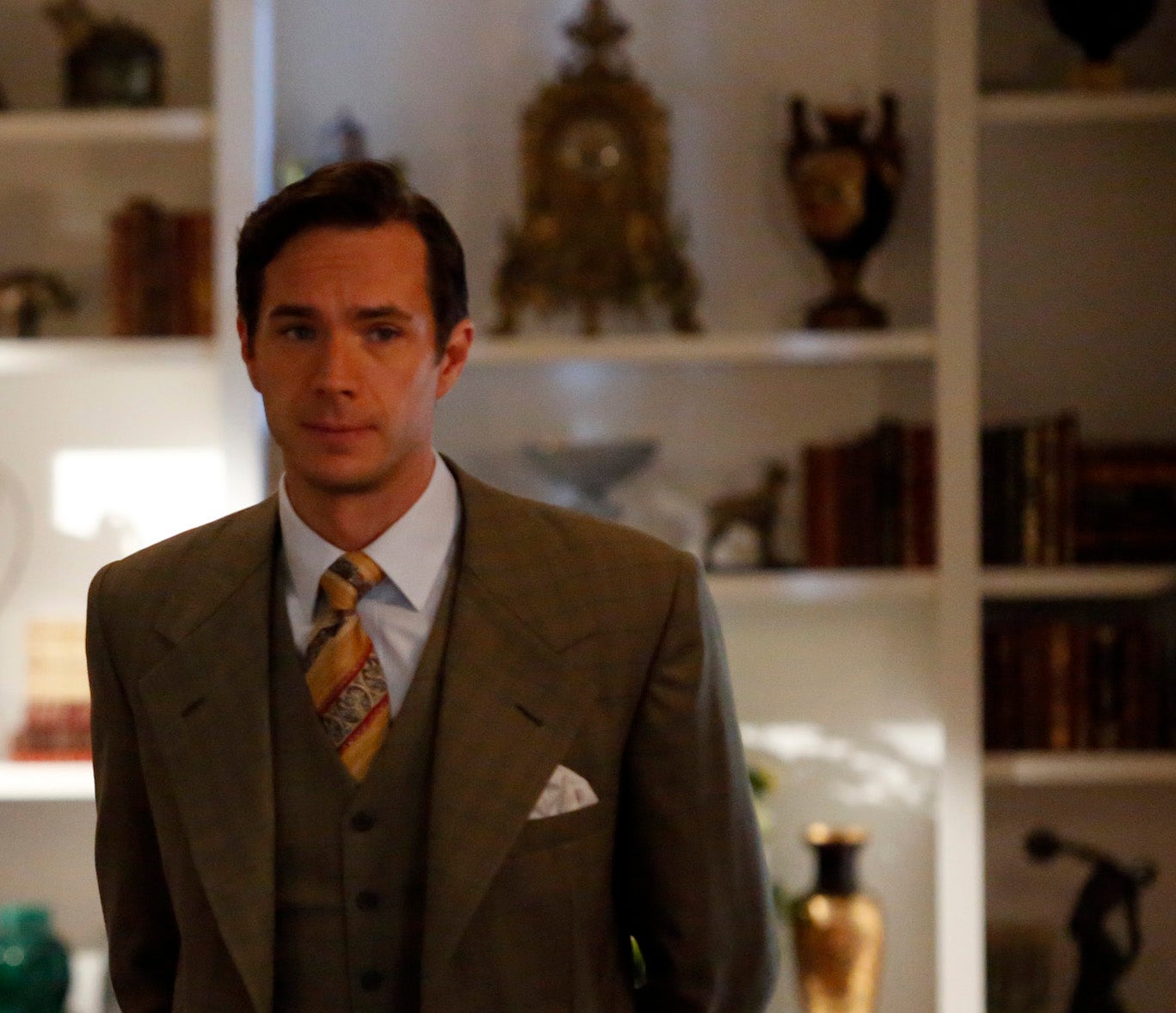 While the success of the Marvel Cinematic Universe has been well documented, one of the vital keys to said success is often overlooked. Marvel generally doesn't rest on its laurels or previous successes. While the Avengers cemented Marvel's legacy by becoming the third highest grossing film of all time, Captain America: The Winter Soldier easily rivals it in terms of quality.

Anytime your work is on par with anything done by Joss Whedon, you're doing something right.

Even though Agent Carter is a miniseries airing during the winter hiatus of Marvel's Agents of S.H.I.E.L.D., this show isn't filler by any means.

The series continues to establish itself as one of the most important narratives Marvel has produced for reasons explained here.

It would've been easy to keep the cheeky manservant as a lesser imitation of Alfred Pennyworth but in a recent episode where Jarvis discloses his past, actor James D'Arcy truly shined. I've been a fan of D'arcy since The Life and Adventures of Nicholas Nickelby.

Formerly of the British Armed Forces, Edwin Jarvis was a general's aide. While in Budapest, he met and fell in love with a young Jewish woman named Anna.

Although Jarvis's general had transit letters and could have saved Anna from the Nazis, he refused to sign them. Refusing to allow an innocent person, much less the woman he loved be condemned, Jarvis forged the general's signature.

Jarvis was caught and tried for treason. Howard Stark, who had befriended Jarvis while in Budapest, used his influence to save Jarvis from court-martial and secure Anna's safety. Dishonorably discharged, Jarvis and Anna married and relocated stateside to work for Stark.

As the comedic foil to the all-business Carter, the dark tragic origins for the light quippy Jarvis made for a powerful juxtaposition.

While society chooses to glamorize, ignore, and let's face it, rewrite much of history, Jarvis's and Anna's past is a reminder that the forties were an especially dark period for people of Jewish descent, women, people of color and other minorities. Sadly super-powered Avengers weren't around.

More than that, we see the abuse Carter endures from her allies each week in the SSR.

Yet some of us wonder how Hydra could've infiltrated. In fact one could argue Hydra hasn't been half as misogynistic as Carter's colleagues and they were (former) Nazis.

With the exception of Daniel Sousa, Jarvis might be the only noble male character on the show.

He is someone who is fiercely loyal and willing to risk his life without hesitation to aid the people he cares about. He clearly regards her with the same respect he holds for a male peer.

In fact, many of the same virtues that made Steve Rogers a hero can be found with the British bantering butler. Much like Carter, Marvel didn't miss a chance with Jarvis to remind us that heroes aren't the stuff of super serums but a dedication to do good.

As long as Marvel continues to deliver great stories about great heroes like Jarvis and Carter, they're success won't be slowing down anytime soon.