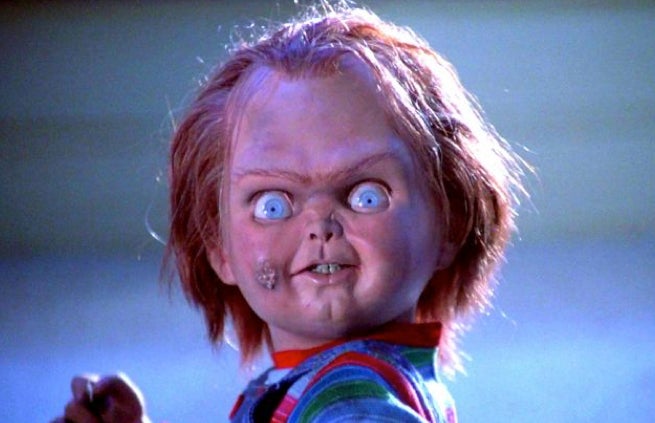 Don Mancini is taking Chucky off the toy shelf for some more playtime.

Mancini, creator of The Child's Play horror franchise, recently posted on Twitter that he is currently writing the script for a seventh Chucky installment. Mancini, who has written the screenplay to all six prior films starring the mass-murdering doll, has reportedly been at work on a seventh Chucky film for some time.

Welcome to Twitter @chuckylivesnet! I am currently working on the script for CHUCKY 7

But while Mancini is currently crafting Chuck'y next bloody playdate, no official commitment has come in from the franchise's owner, Universal Pictures. Perhaps once Mancini turns in his screenplay, the studio will start turning the official wheels for another Chucky installment.

The latest Chucky film, Curse of Chucky, was released straight to home video in 2013. The film earned an 80% "Fresh" rating on Rotten Tomatoes, suggesting Mancini still has some twisted Toy Stories worth telling.

Stay tuned to ComicBook.com for more updates on Chucky 7 as they develop.

Chucky 7 Script In The Works From Don Mancini