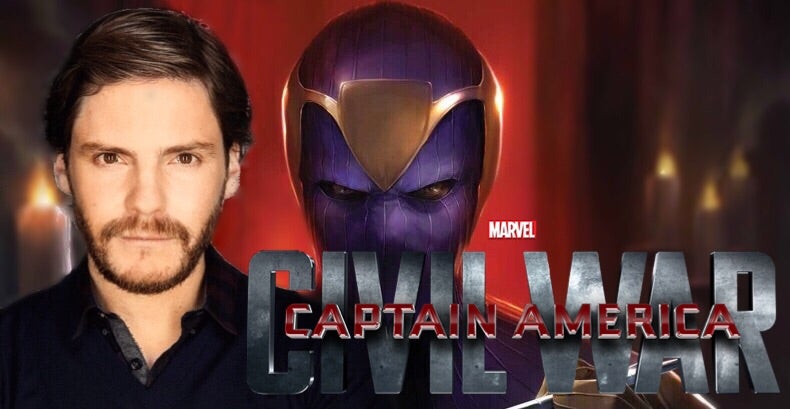 German actor Daniel Brühl has confirmed that he will play Baron Zemo in the forthcoming Captain America: Civil War.

In a profile of the actor at The Independent's website, they report that:

Brühl has just been cast in the new Captain America, as the villain, Baron Helmut Zemo – "I think

I can tell you that without being thrown into Marvel prison…" – and starts shooting at the end of April. "For the first few days I'll walk around like a little boy, just amazed by the megalomania of it. It's such a huge project. We could do 20 films with the budget."

It's long been suspected that he would play Zemo, a character who has ties to Captain America's past but who has also occasionally been an antihero in his own right as leader of The Thunderbolts. Marvel Studios never confirmed the information, though.

Captain America: Civil War is expected to start shooting soon for a release on May 6, 2016.