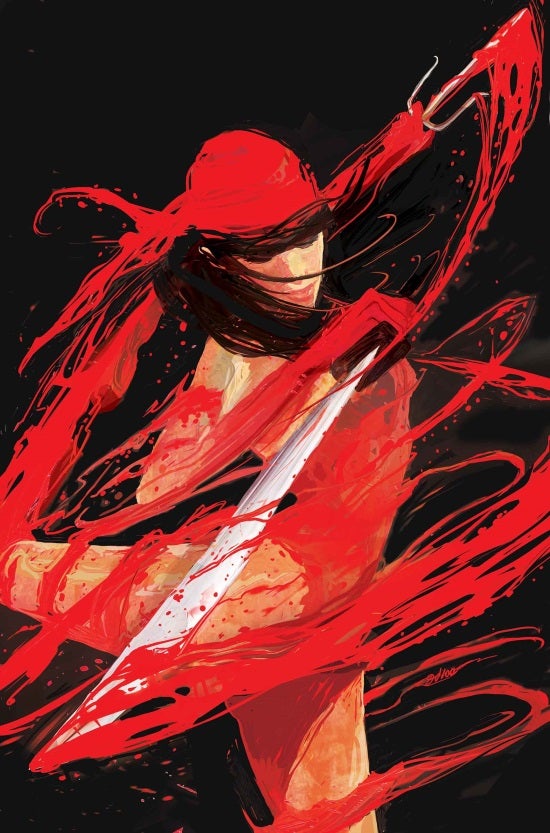 Marvel Comics has released a preview of Elektra #2, from the creative team of writer Haden Blackman and artist Mike Del Mundo. The debut issue of the new Elektra series just hit stores yesterday and has seen considerable critical acclaim online. Seems like Marvel is quick to give readers a taste of what's to get to get them on board with the series early. Here's the official synopsis from Marvel:

This May, the Marvel Universe's deadliest assassin braves new dangers in ELEKTRA #2 – from critically acclaimed creators Haden Blackman and Mike Del Mundo! After the shocking events of the first jaw-dropping issue of Elektra, the psychotic killer Bloody Lips is closing in on Marvel's deadliest femme fatale. If she's going to survive, she'll first have to fight her way through the dangerous Monster Island in search of the elusive assassin known only as Cape Crow! What untold terrors lie on Monster Island – and is Elektra's first mission back set to be her last? Blackman and Del Mundo weave another gorgeous issue about honor and redemption that has to be seen to be believed! Don't miss the hauntingly beautiful ELEKTRA #2 when it hits comic shops this May! ELEKTRA #2 (MAR140658) Written by HADEN BLACKMAN Art & Cover by MIKE DEL MUNDO Variant Cover by CHRIS SAMNEE (MAR140659) FOC – 4/28/14, On-Sale – 5/21/14

#2 will be released this May. 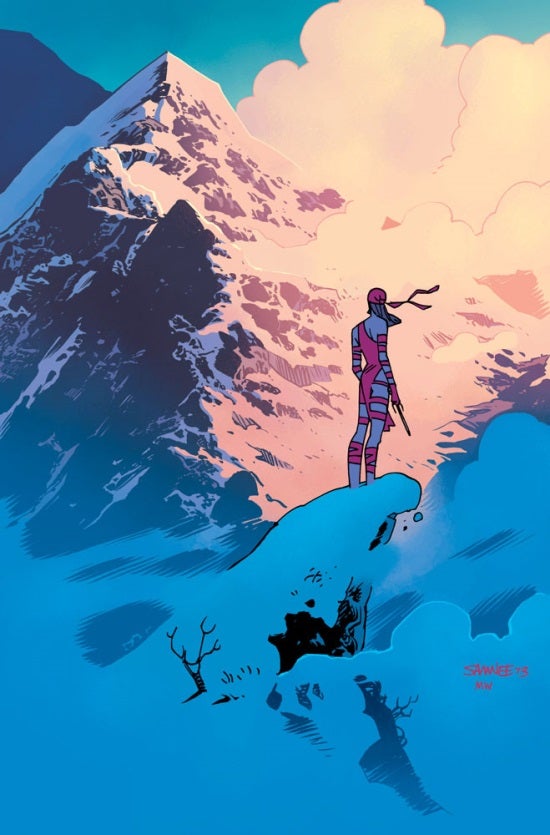 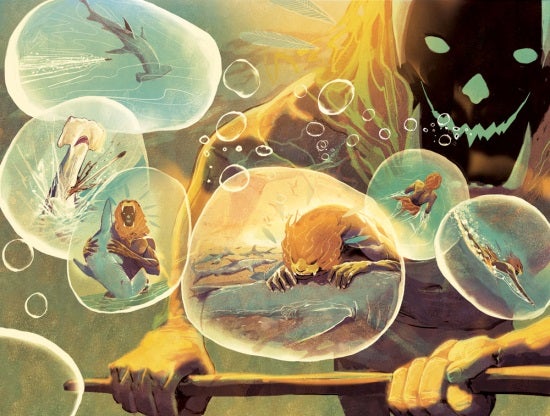 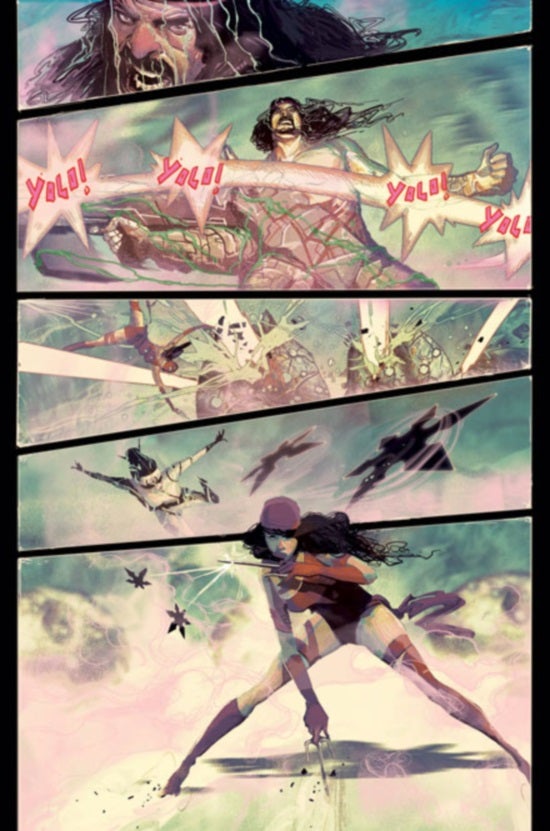 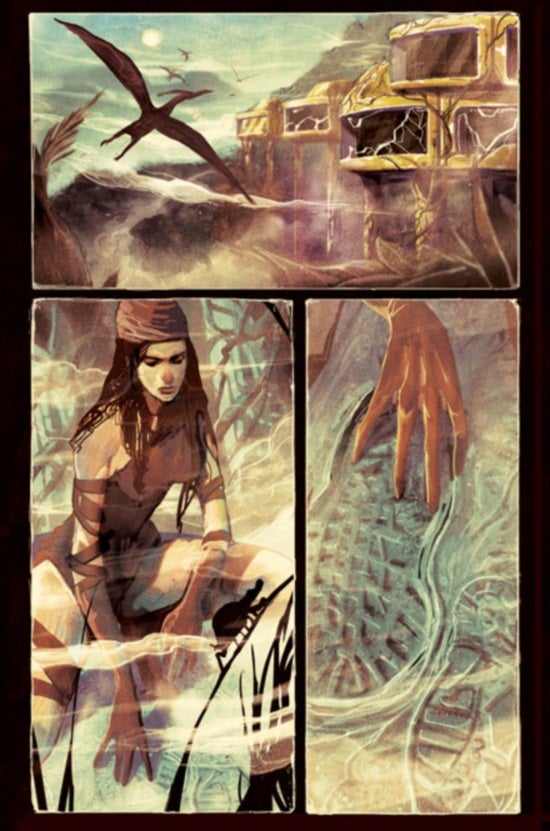 Elektra #2 Preview: Who Is Cape Crow?