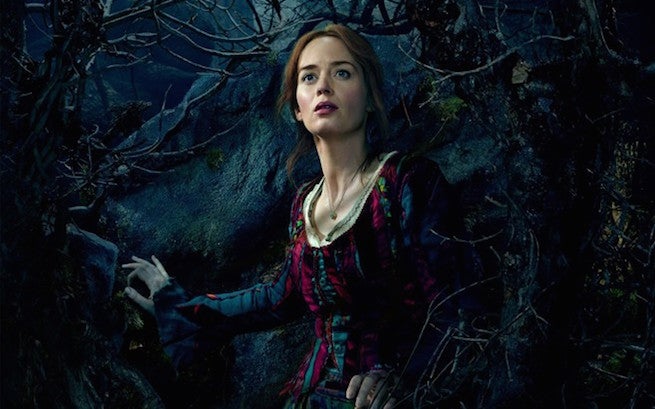 Actress Emily Blunt says that no official offer has been made from Marvel or parent company Disney in regards to casting her as the title lead in the upcoming Captain Marvel film.

In an interview with Vulture, Blunt explained where things currently stood with the forthcoming project.

"No one's offered me that officially, so it's … [laughs] very unofficial," Blunt said. "I think it's fan-casting, which is always very nice. But nothing official has been offered, for sure."

Marvel has previously expressed interest in Blunt with regards to the roles of Black Widow and Peggy Carter.

"Yeah, but it was never the right time, really, and it just didn't work out scheduling-wise with those two," Blunt said. "It's always a difficult thing to talk about, because it's not fair to the actresses who ended up playing them, you know? It just wasn't the right time."

Blunt's latest film, Into The Woods, is now in theaters.

Violent Night Box Office Off to a Strong Start With Previews

Mortal Kombat Director Has Some Disappointing News for Fans