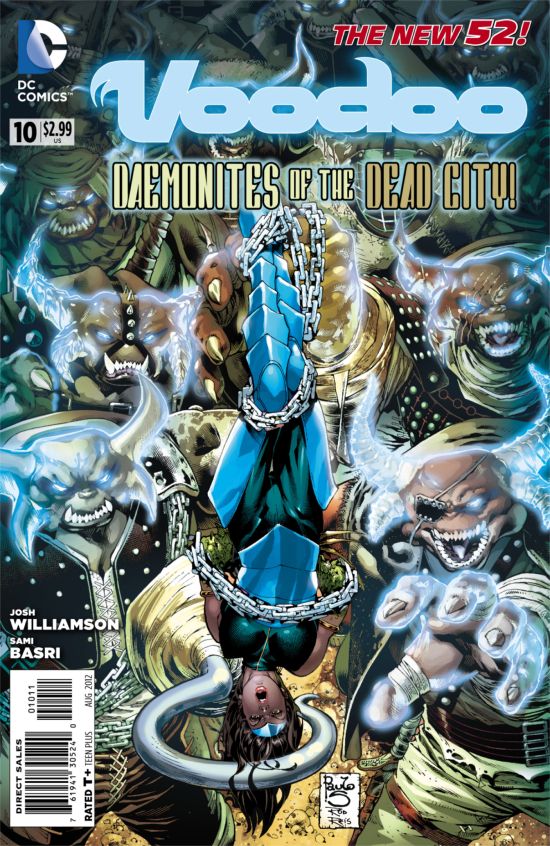 Check out Comicbook.com's exclusive preview of Voodoo #10 from DC Comics. Voodoo is a Wildstorm characters who became part of the DC Universe with the New 52. Voodoo stars the hybrid clone of the human Priscilla Kitaen. She has shapeshifting abilities and limited telepathy. Voodoo #10 kicks off the "Dead City" storyline. In this issue, Pris and the Black Razors pursue Voodoo into outer space. Is the Dead City really dead? If so, how do you explain the mutated Daemonites attacking from every direction. Voodoo #10 is written by Joshua Williamson. Interior art is by Sami Basri and the cover is by Paulo Siqueira. Voodoo #10 is 32 full color pages and is scheduled to arrive in comic book stores on June 27, 2012. 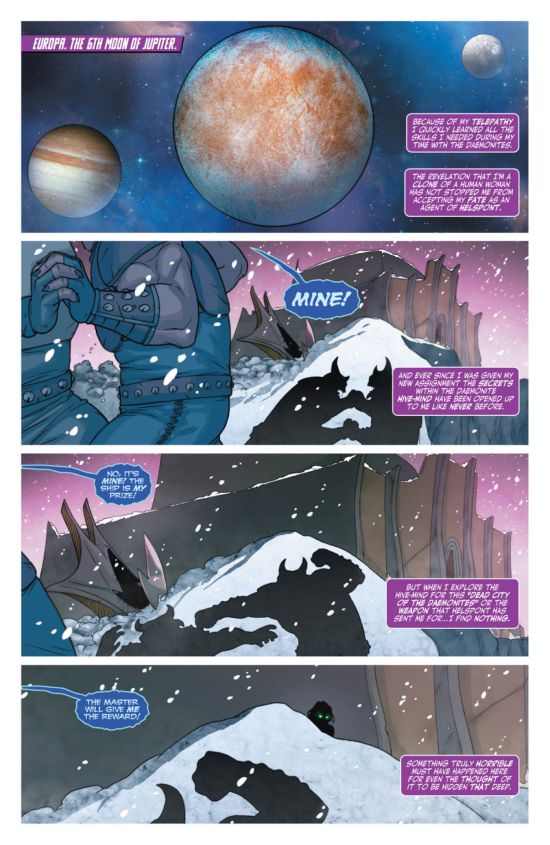 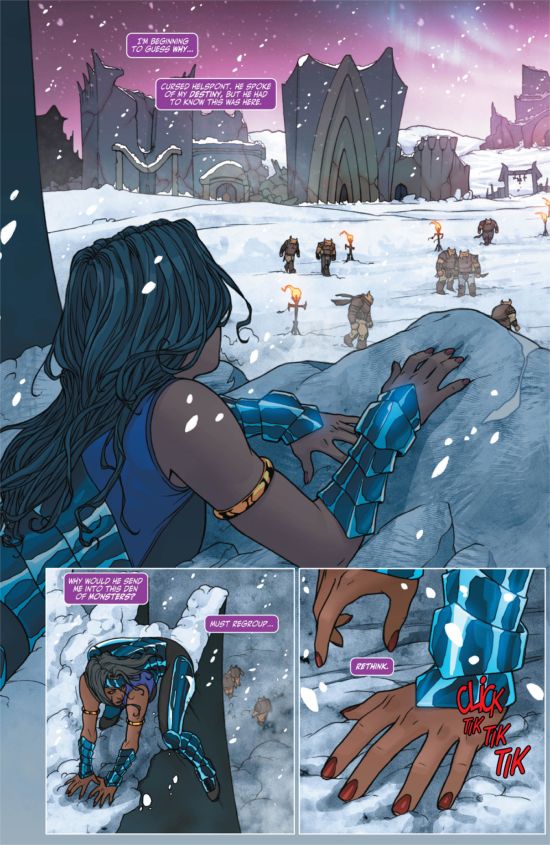 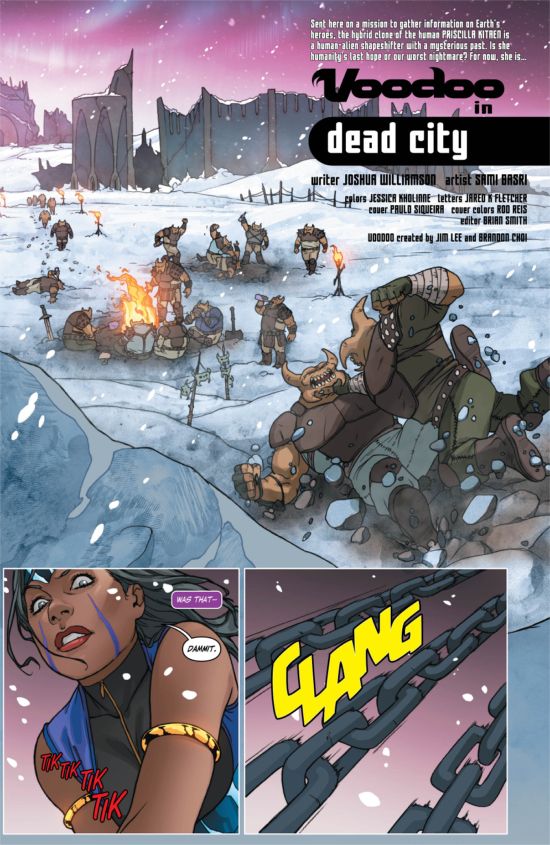 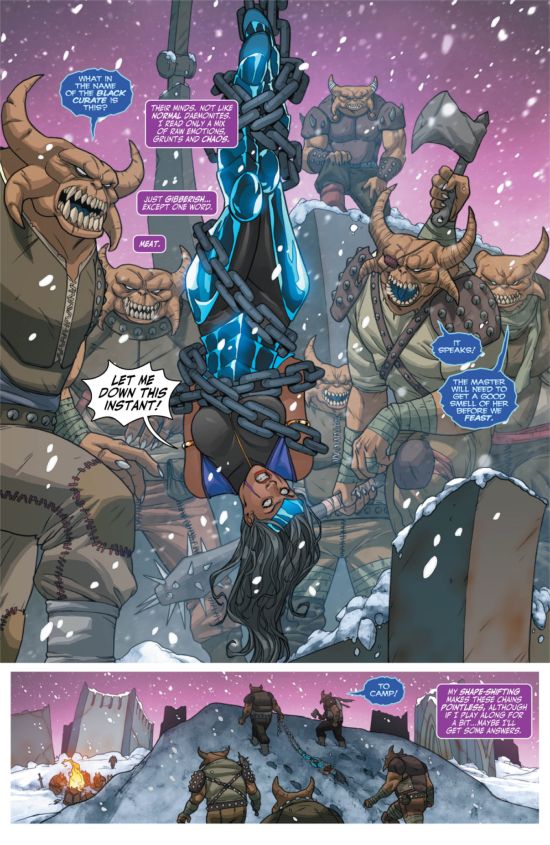