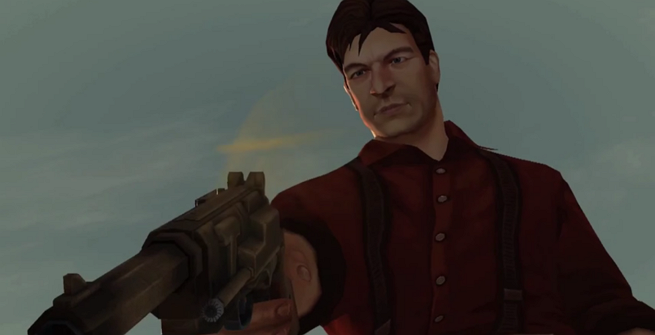 The first trailer for Firefly Online, the massively multiplayer online game based on Joss Whedon's cult-phenomenon television series, has been released online.

We don't see much of the gameplay in the trailer, but instead get a look at the games many customization options. As one expect from an MMO, players are able to customize their character, but beyond that, players can also build and customize the ship that their character will captain. This is an important part of making the game feel like Firefly, since keeping Captain Malcolm Reynolds ship, Serenity, flying free was the driving force of the show.

Also announced yesterday, the entire original cast of Firefly will be reuniting (via io9), making Firefly Online the closest thing to a the show being put back on the air as fans are likely to ever get. Reportedly, the criminal overload Nishka will play a role in the games plot.