Empire has released three images from 20th Century Fox's The Martian, which is based on the novel of the same name by Andy Weir.

In Ridley Scott's latest science fiction film, we will see a group of astronauts carrying out a mission on Mars, but when an enormous dust storm comes swooping in they must abandoned their mission and get off the planet as soon as possible.

The team is safely evacuated except for one: Matt Damon's Mark Watney, who is presumed dead. When Watney wakes up he must come to grips with his dire situation and figure out a way to survive with limited resources and with no way of communicating with NASA. 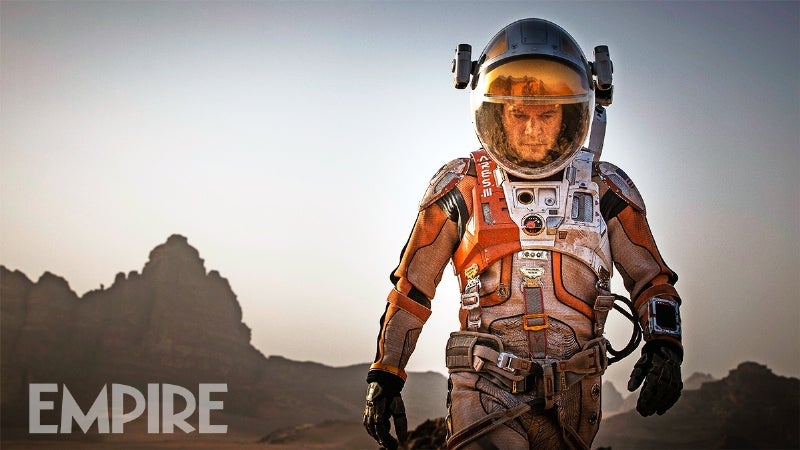 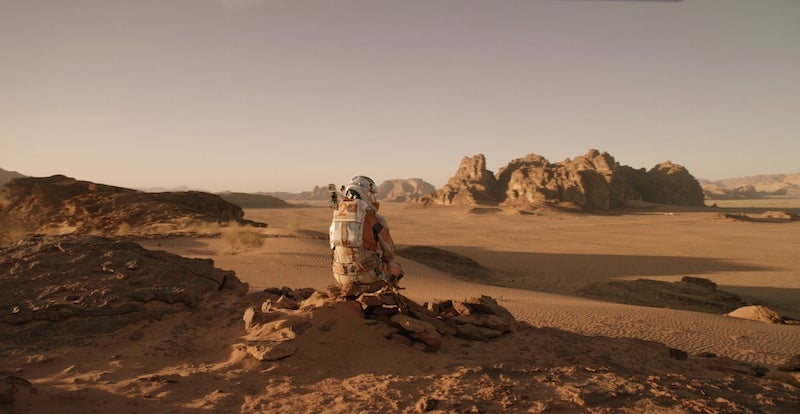 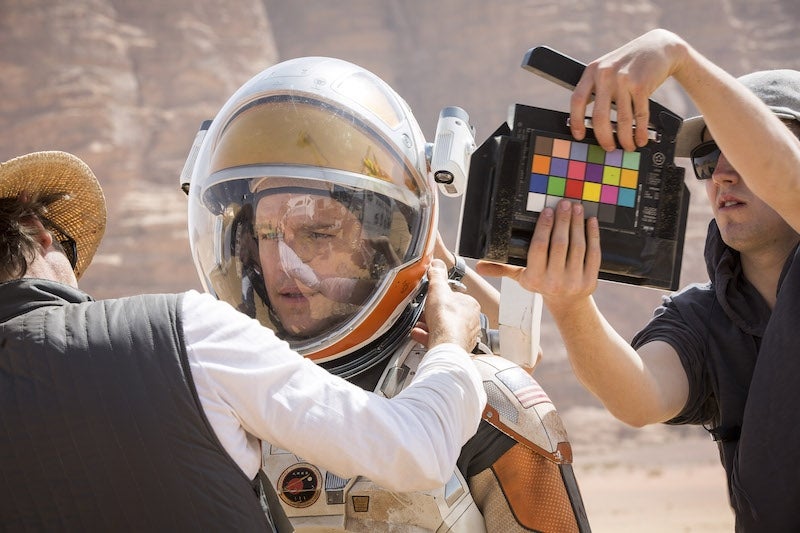 First Images Of Matt Damon In Ridley Scott's The Martian