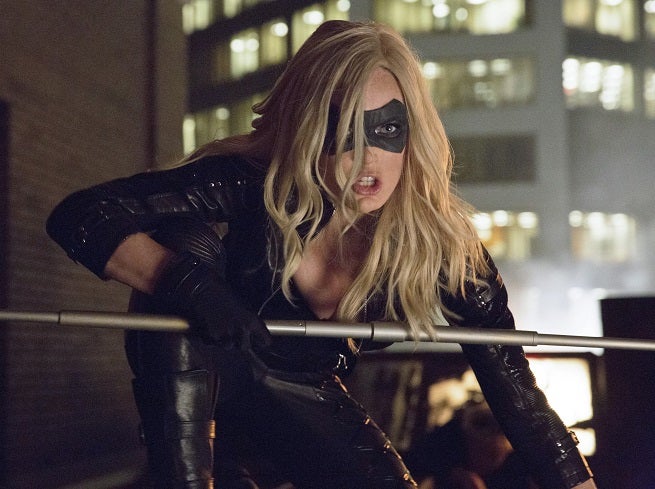 So when the news came last night that The CW is developing a new series starring Firestorm, The Atom, Captain Cold and Caity Lotz in an undisclosed role that is almost certainly that of Sara Lance.

Since Sara is dead, there are a lot of people wondering just how it might work to have her coexisting with the rest of these characters who, as we've seen on the other shows, didn't actually have any powers and abilities before Sara was already dead.

Well, we've got some ideas on how that might be pulled off, actually. Read on! 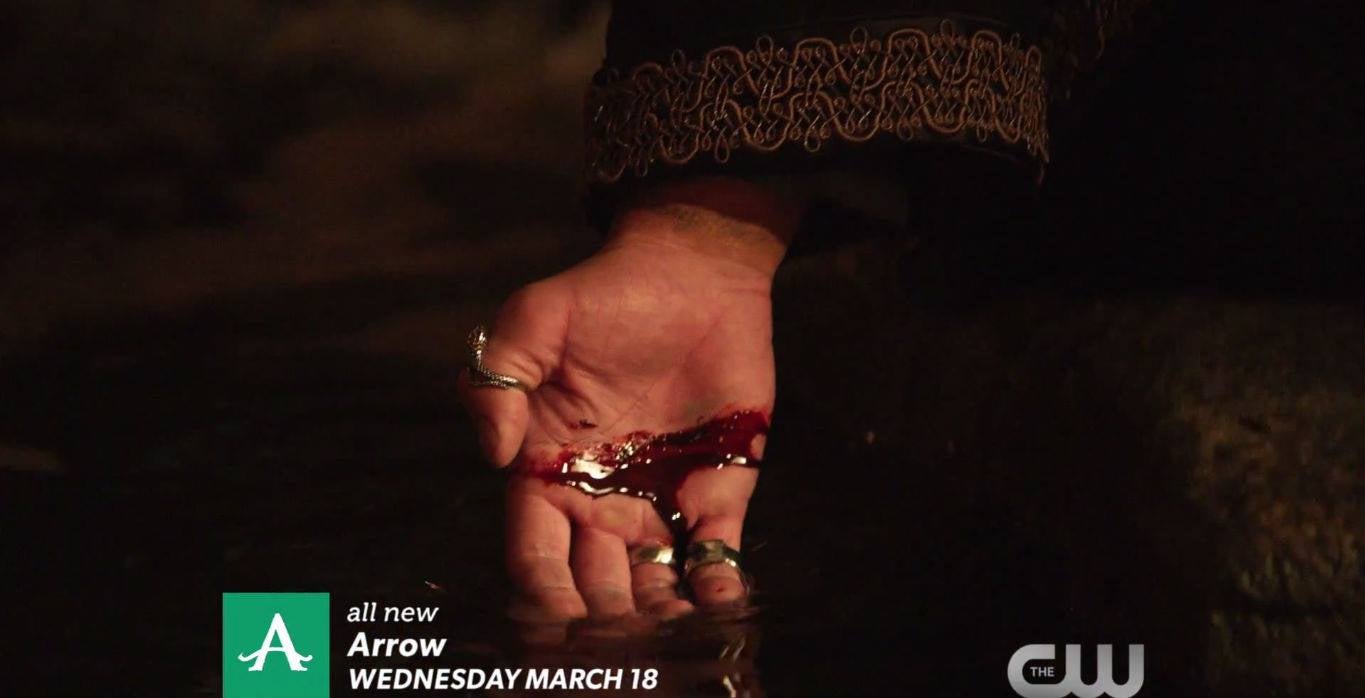 This is the obvious one, and the one most fans are gravitating toward, but it seems hard to believe. She's very, very dead.

That said, in the comics, the Lazarus Pit has been used to bring back people in worse states of decay than Canary...but bringing somebody back from death or serious injury in the Pit has almost always resulted in a case of the crazies. There could certainly be a story to be told in watching Sara cope with that aspect of resurrection, but it also still feels like using the Pit to bring her back would force what appears to be an ensemble show to focus very heavily on this one character for a long while as they got her back up to speed.

This is an easy one, too; Arrow is structured around flashbacks, and we know very little about Sara's life from the time she made her way to the League of Assassins to the moment when she arrived back in Starling.

Especially with the report that there will be three new DC Comics characters not currently appearing on The Flash or Arrow tied to the spinoff series, it's entirely possible that some of the stories -- maybe even half of every episode -- could revolve around Sara's early days as the Canary, as she traveled the countryside with antiheroes from the League of Assassins or something similar to that.

Of course, with Robbie Amell not yet confirmed and only Professor Stein apparently signed on for this, there's the outside chance that the story could be taking place in the past, before most of these characters ever donned eccentric outfits and started punching folks on rooftops.

This would be far and away the most disappointing and underwhelming of the options, since it would seem like a huge waste to have spent all that money developing Firestorm and the Atom in order to turn around and put them on TV as the Incredibly Middle-Aged White Guy Duo. But...to each their own. 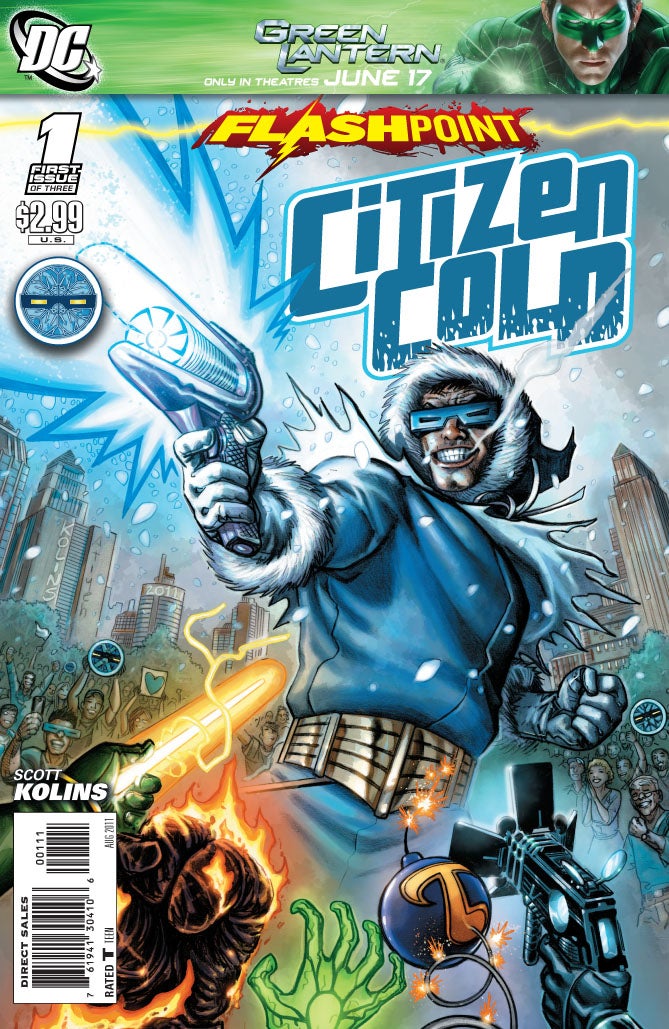 Craig over at Green Arrow TV mentioned this possibility to me in conversation: what if this is a one-season miniseries, set in the world of Flashpoint?

That could explain why Captain Cold is suddenly on the side of the angels, for sure. And the altered timeline of Flashpoint could explain the lack of Robbie Amell and the presence of Sara Lance.

And it would jive with all the theories about Flashpoint playing into The Flash as it exists right now. That said, it would lock in whatever this new series is as pretty much a single-season thing. It's not like they're going to have a seasons-long, open-ended World of Flashpoint show.

And that, of course, isn't the best option if The CW has a huge hit on its hands and decides to keep the thing alive. Plus, it would preclude crossing over with Arrow unless they're going to bring Arrow into the Flashpoint Universe, which seems really unlikely.

Something Something Amanda Waller

When A.R.G.U.S. -- especially as morally gray as they've been in Arrow -- becomes involved with this kind of thing is the moment when it takes a turn into the Agents of S.H.I.E.L.D. territory and we realize that when unethical people with billions of dollars at their disposal want you not-dead, some crazy stuff can happen to make you not dead.