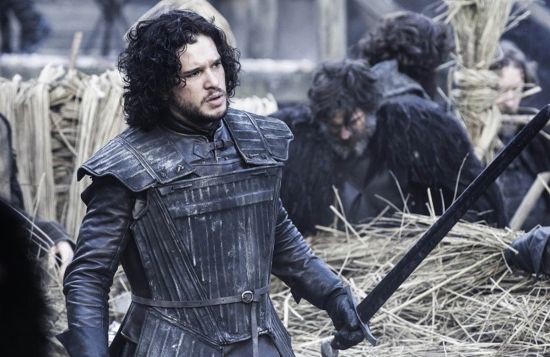 After the “Breaker of Chains” episode of Game of Thrones, HBO released a sneak preview of next week’s episode, which is called “Oathkeeper.”

Transformers: War for Cybertron: Kingdom Review: Get Ready to Fall in Love With Beast Wars All Over Again