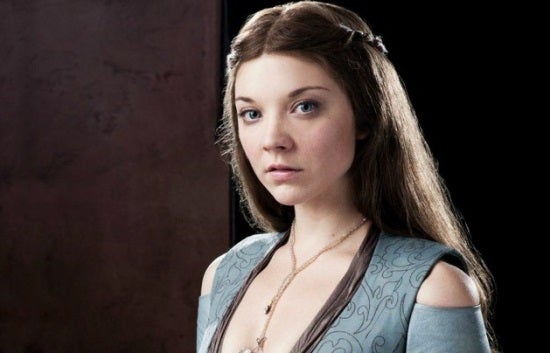 Natalie Dormer, who plays Margaery Tyrell on Game of Thrones, will be posing in the April issue of GQ magazine.

Below, you can see one of Dormer’s striking photos, showing Dormer with a half-shaven head. Certainly a different look than the queen-in-waiting we’re used to seeing on Game of Thrones.

Dormer has more on her plate than just Game of Thrones this year. She’ll also be playing Cressida in The Hunger Games: Mockingjay Part 1.

You can check out the article and more photos GQ’s website. 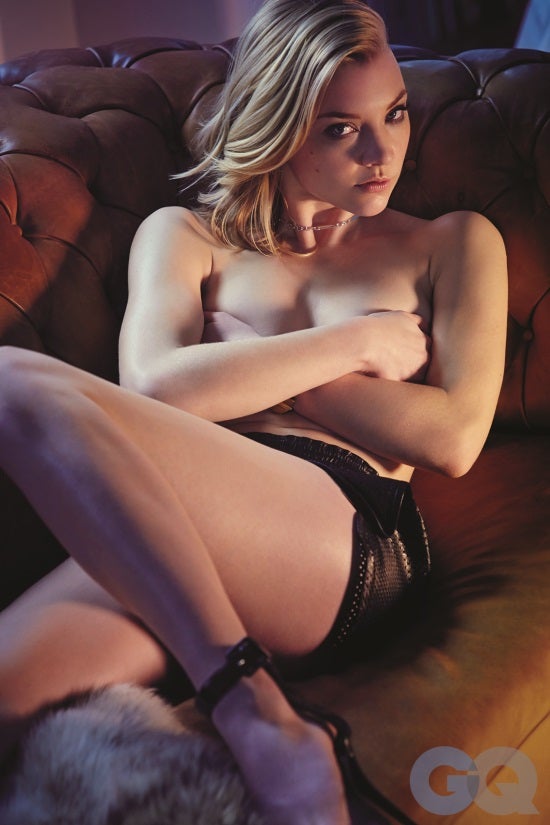