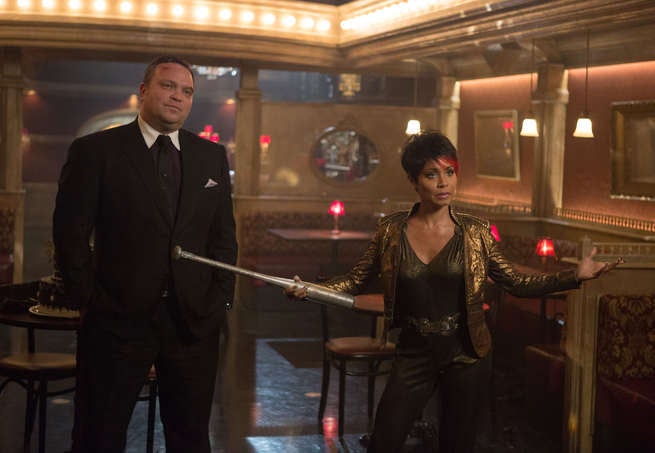 Gotham is starting to really pick up speed as it heads around the bend into the second half of the season. There are season-long plot threads that are starting to be cleaned up and some really obvious foreshadowing going on as well.

We even had a pretty obvious, significant Easter egg this week, in the run-up to next week's basket of Scarecrow-y fun. 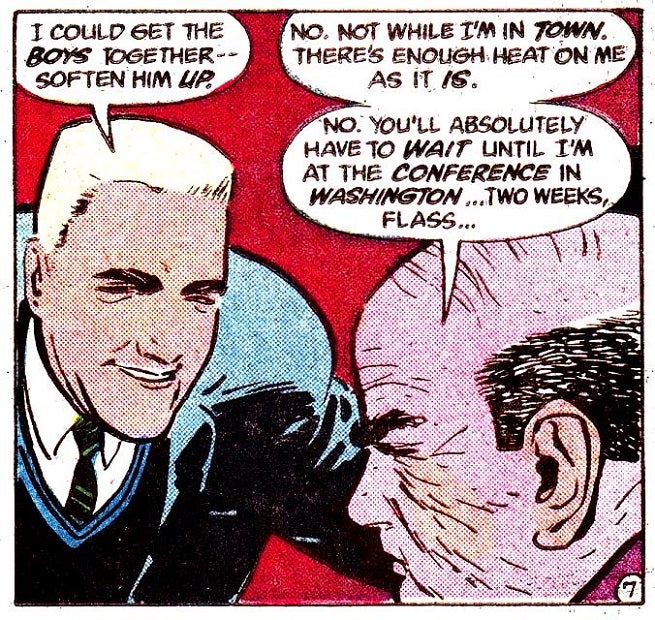 The dirty cop at the center of much of this week's action is a familiar name to fans of Frank Miller and David Mazzucchelli's Batman Year One. In that story, he's a dirty cop, too (and, yes, in league with Commissioner Loeb).

There, he was Gordon's partner and had a lot in common with Gotham's iteration of Bullock -- he was primarily concerned that Jim was not a "team player." In Flass' case, though, he led a group of fellow cops in wearing skimasks and beating Gordon with baseball bats.

Ultimately it was Flass' testimony -- offered in exchange for leniency at sentencing -- that brought down Commissioner Loeb, and Flass was spared prison but stripped of his badge. He was murdered by the Hangman Killer in Batman: Dark Victory while working as a bouncer at a club.

Included only because, as far as I can remember, this is the first time her full name was used and we always get asked about stuff like that in the comments.

As far as I can tell, there is no significance to her full name and it is not indicative that she will become a familiar DC face down the line. 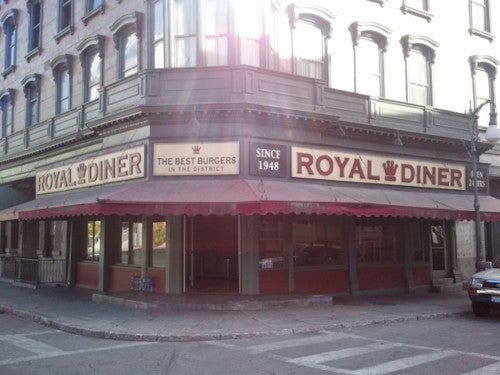 It's difficult to be positive from its brief time onscreen, but it appears as though the diner seen in this episode may be designed to look like one on the FOX lot in Los Angeles, where series like Bones and How I Met Your Mother have filmed in the past.

Since Gotham is a FOX show, this wouldn't be all that surprising, although again we'll stress that it merely looked similar from what little we saw. Since Gotham is shot in New York, it's entirely possible that this scene was shot on location and we're delusional.

This isn't the first time "Judge Bambam" has been referenced, and it's likely safe to assume at this point that he's fully corrupt and not just easygoing. Last time, we suggested he could be connected to James "Bam Bam" Bamford, the stunt coordinator on Arrow, but it seems unlikely that such a tenuous connection to Gotham would be revisited. We've got no better ideas, though. You?