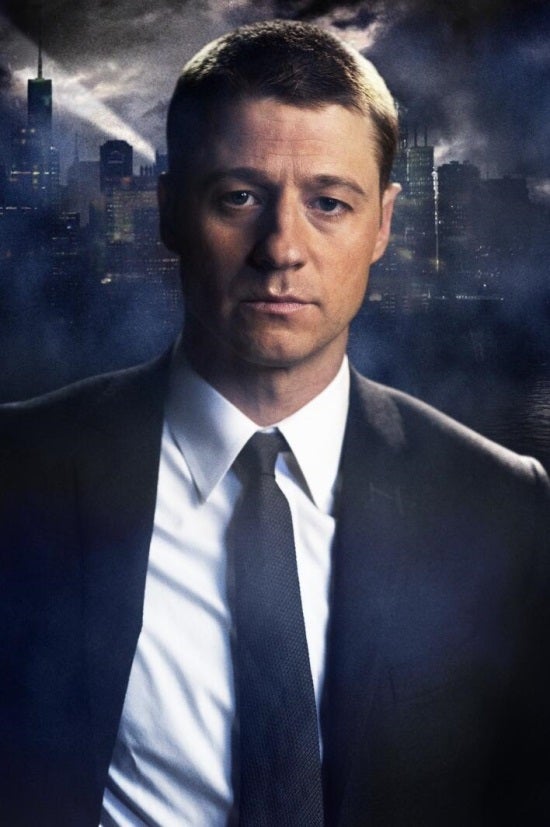 Fox has released the first official image of Ben McKenzie as Detective Jim Gordon in the upcoming television series, "Gotham." "Gotham" is a Batman prequel series focusing on young Jim Gordon's rise to prominence in the year's prior to Batman's first appearance in Gotham. Many fans will notice that McKenzie is lacking Gordon's mustache from the comics. Maybe that will appear later on the series? "Gotham" landed on Fox after a heated network bidding war. Fox has already given the show a full season commitment. Everyone knows the name Commissioner Gordon. He is one of the crime world's greatest foes, a man whose reputation is synonymous with law and order. But what is known of Gordon's story and his rise from rookie detective to Police Commissioner? What did it take to navigate the multiple layers of corruption that secretly ruled Gotham City, the spawning ground of the world's most iconic villains? And what circumstances created them – the larger-than-life personas who would become Catwoman, The Penguin, The Riddler, Two-Face and The Joker? "Gotham" will air on Fox this fall.