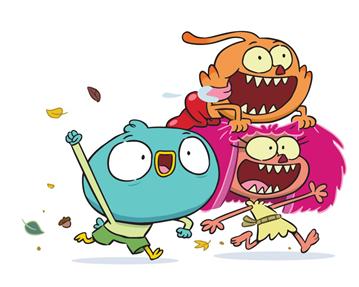 Nickelodeon has announced that its new cartoon series, Harvey Beaks, will debut this spring.

From Chowder creator and executive producer C.H. Greenblatt, Harvey Beaks follows the titular character as he's carried into one misadventures after the next with his mischievous imp friends, Fee and Foo. As the trio embark on all kinds of trouble in the series' magical forest, they discover the wonders of childhood—which more often than not, requires disobeying the rules.

The news follows Greenblatt's update last year that the series would be renamed from "Bad Seeds," due to legal obligations. In addition to the official announcement, Greenblatt also posted several images of the series' background art on his Tumblr page, which you can view below. The artwork was created by Harvey Beaks' team of Eirik Paye, Ben Lee, and Peter DeLuca, Rohner Segnitz, Chris Near, and Ben Lee. 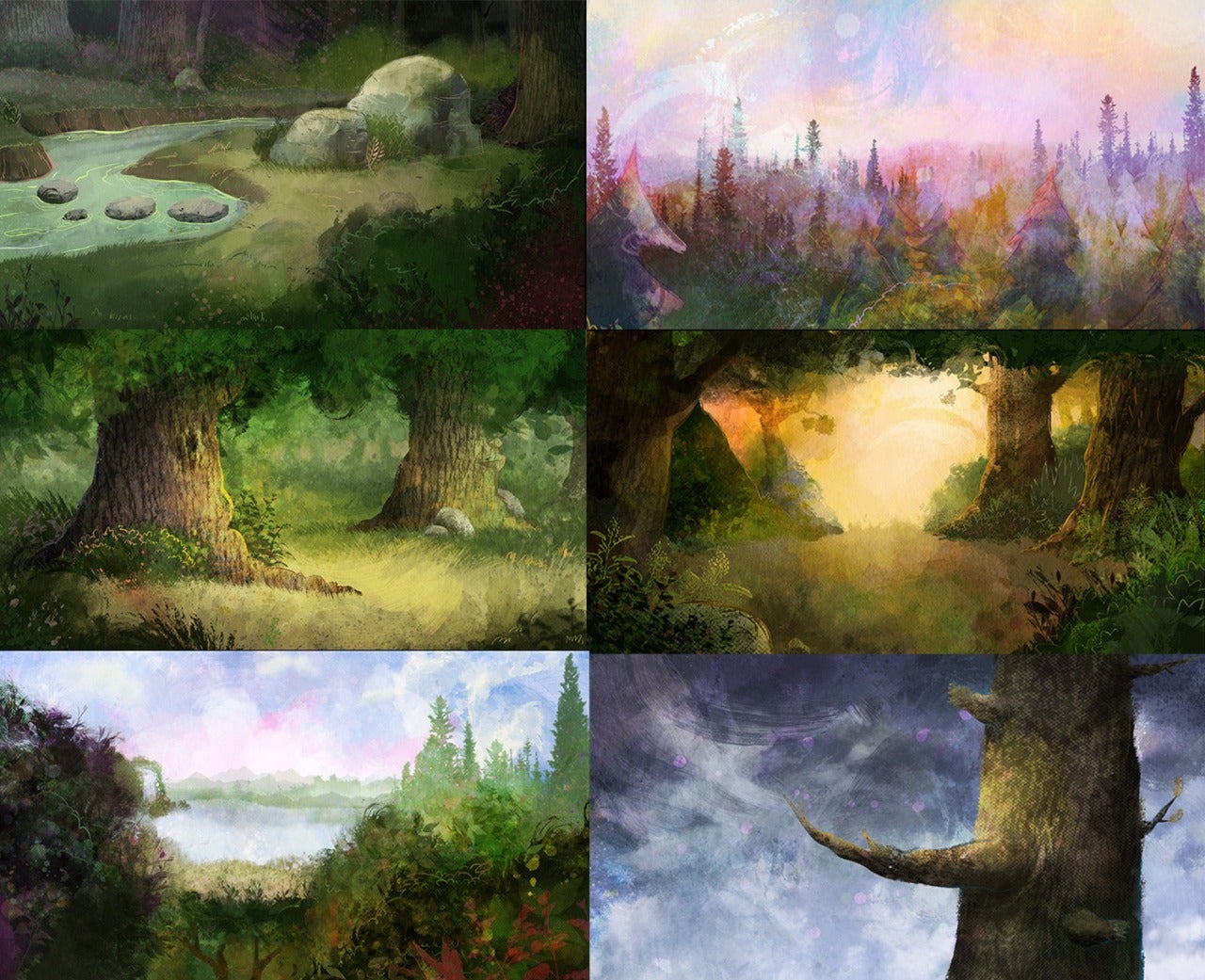 Harvey Beaks to Debut on Nickelodeon this Spring