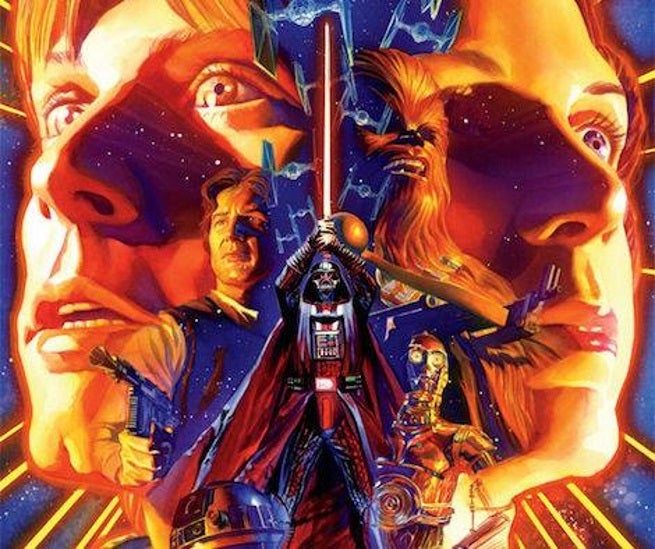 Dark Horse Comics has teamed with Humble Bundle to present the Humble Star Wars Comics Bundle, featuring $190 worth of Star Wars comics for whatever you feel like paying. The comics are all offered in multiple digital formats and are DRM-free. A customizable portion of the money paid is donated to the Comic Book Legal Defense Fund.

Paying $15 or more adds Star Wars Volume 1: In the Shadow of Yavin.

As with all Humble Bundles, the offer is only good for two weeks, and more titles will be added at the midway point.