The "I Am Captain America" cover variants feature work by such artists as Joe Quesada, Marko Djurdjevic, Alex Maleev, Skottie Young, and Ed McGuiness. According to Marvel Comics, the variant covers will depict "real world American heroes of every creed and calling that would be sure to make Steve Rogers himself proud."

Here is a look at the "I Am Captain America" Covers. 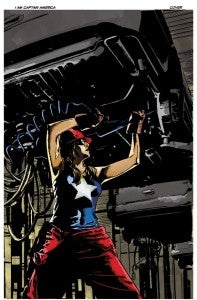 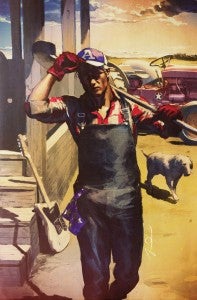 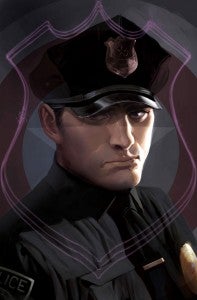 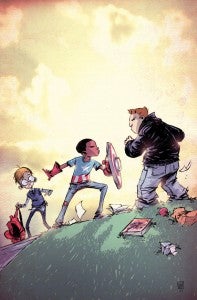 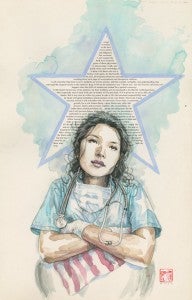 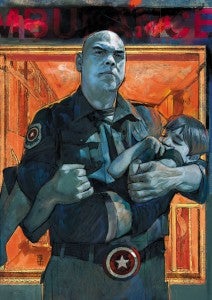 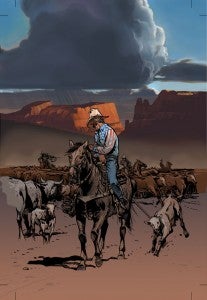 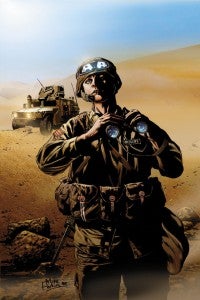 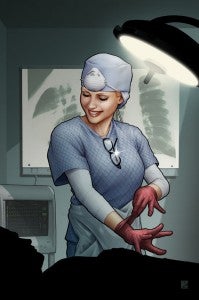 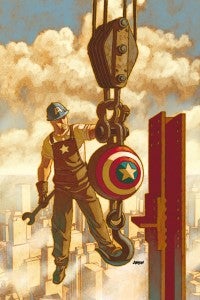 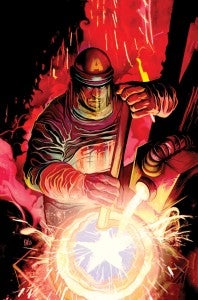 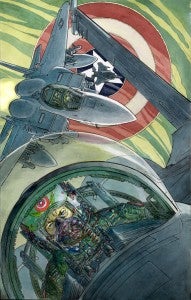