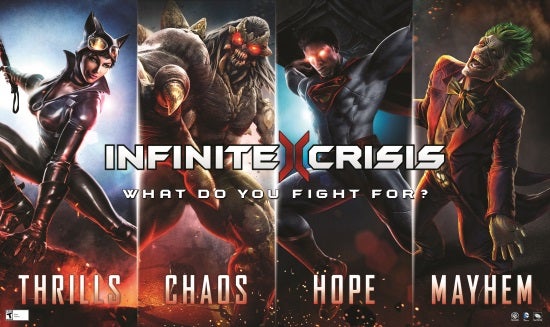 The open beta for Turbine and WB Games' Infinite Crisis is now live. Fans can sign up for the open beta now. Infinite Crisis is the new free-to-play massively multiplayer online battle arena that features the heroes and villains of the DC Multiverse as champions, including Batman, Superman, The Joker, Wonder Woman and more. The open beta includes three different maps for players to battle on, including the new "Gotham Divided" map that allows players to play across Gotham City as they know it and its multiverse variant called Gotham by Gaslight. Turbine has also released a brand new trailer for the game, asking "What do you fight for?" You can check it out below, along with some new art from the game. You can sign up for the Infinite Crisis open beta at the Infinite Crisis website. 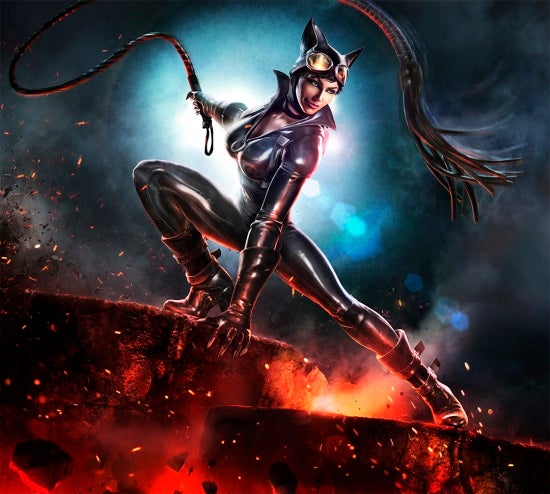 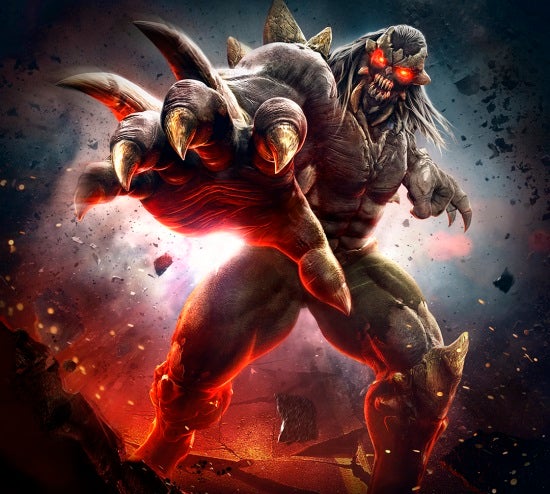 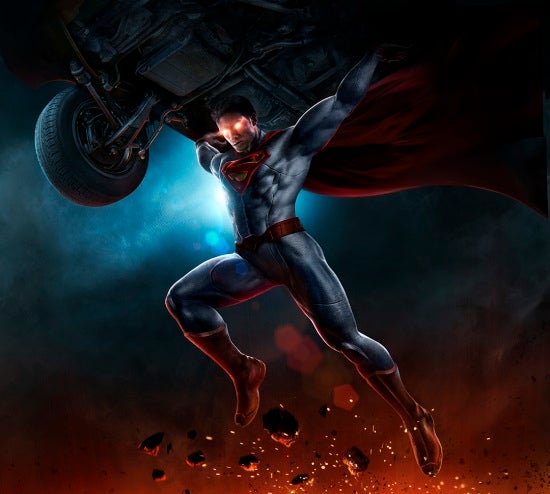 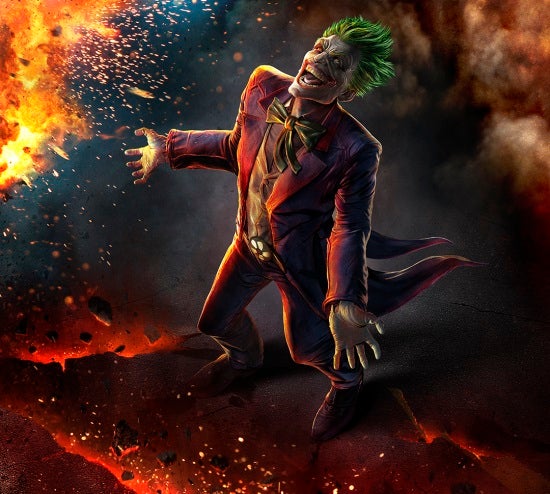 D&D Beyond Provides Update on Monsters of the Multiverse Integration