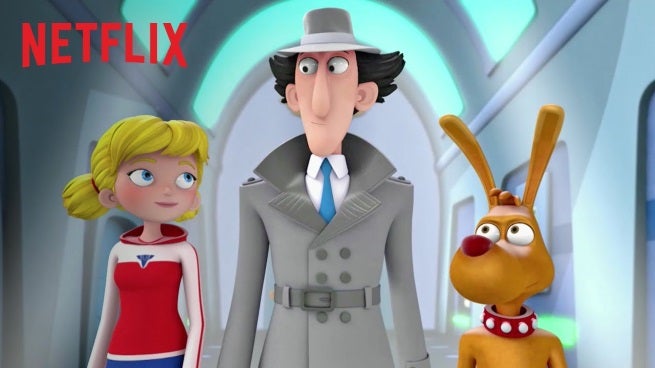 Netflix has released a trailer for their revival of Inspector Gadget.

The computer animated revival sees the cartoon classic, bumbling Inspector returning to once again thwart the plans of nemesis, the dastardly Doctor Claw. Gadget's niece, Penny, and dog, Brain, will once again be by his side, but this time Claw has his own young ally – his nephew, Talon.

Inspector Gadget stars Ivan Sherry, Tara Strong, and Martin Roach. Netflix will make all episodes of the series available for streaming on March 27.