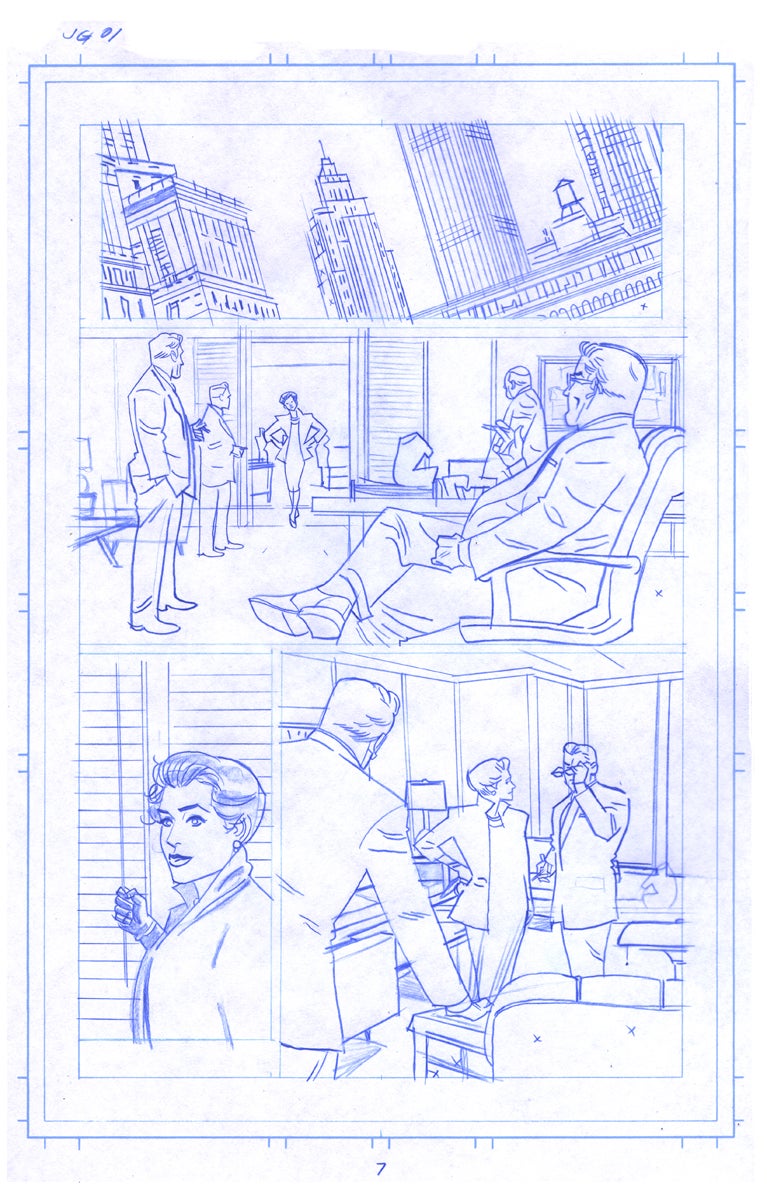 Kick-Ass creator Mark Millar has released the above page of artwork to his Millarworld forums, teasing a new story from himself and a mystery artist and challenging fans to identify both the artist and the characters.

So far, most of the focus seems to center on the world Millar created in Superman: Red Son, one of DC's most popular and enduring Elseworlds series and a perennial best-seller.

Here's what Millar himself had to say:

Hmm. What could this be? Who's the artist? And which well-known superheroes are in the frame?

All will be revealed next week. Me writing. Ten issues in total. You will be SURPRISED.

1/ These are huge superheroes.
2/ I have written TWO of these characters before.
3/ It relates to a very major series (or is that special project?) I have written in my past.
4/ The last time I worked with this artist is the gift that keeps on giving.

The art should be the giveaway.

The art appears to feature Wonder Woman (the female figure seen in the page has bracelets which can be spotted in two separate panels) addressing a room of men in suits. Speculation on the Millarworld forums is that the man in glasses is in fact Clark Kent/Superman, and that the wardrobe in the scene is primarily a function of the story -- either period or alternate reality.

After a varied start, a number of fans speculated in a row that it could be a Red Son follow-up, to which Millar responded with a smiley emoticon, followed by, "Could also be a red herring" and another smiley.

Asked whether the "JG" at the top stood for either JG Jones, an artist, or something with "Justice" in the title, Millar said, "JUSTICE is correct. But what else is there beside Leagues or Societies...?"

That, of course, brings up the possibility that it's not Big Two work at all but something to do with Justice Forever, who appear in Millar's creator-owned work. 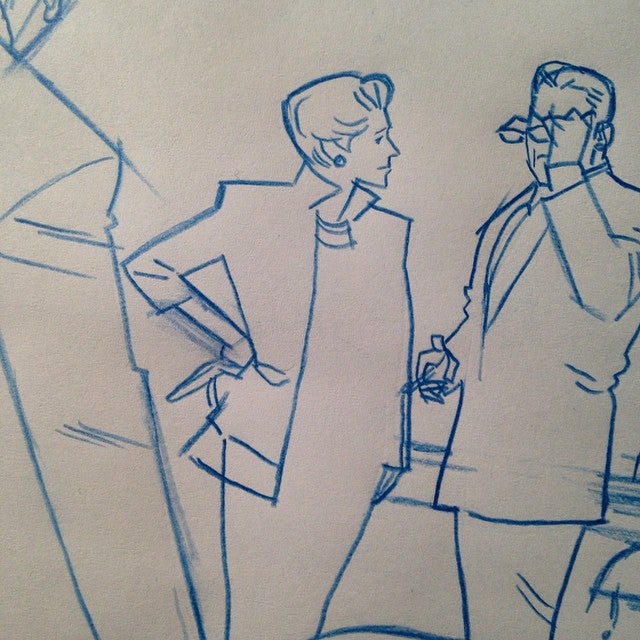 A pair of commenters noted that artist Wilfredo Torres had posted a panel to social media that looked nearly identical to the final one on the page last week -- complete with an image to bolster their claim (seen at right) -- but we cannot find it on his Tumblr, Instagram or Twitter feeds, so it appears that if it was indeed there it has been removed (or we're really bad at looking).

Millar notes, though, that he's never worked with Torres before.

Whatever it is, we won't have to wait long to find out.

"All will be revealed and explained in a little editorial I've written in the back pages of Starlight #6 next week," Millar wrote.

Millar's last work for DC was on the 2003 Red Son miniseries, after which he went on to create Civil War, the story upon which the upcoming film Captain America 3 is reportedly based, for Marvel. He's worked exclusively for Marvel or for himself through his Millarworld imprint since, developing a number of his creator-owned properties for other media and recently taking on a job as an adviser to Fox on their Marvel Comics films.

Is Mark Millar Working On a Superman: Red Son Follow-Up?