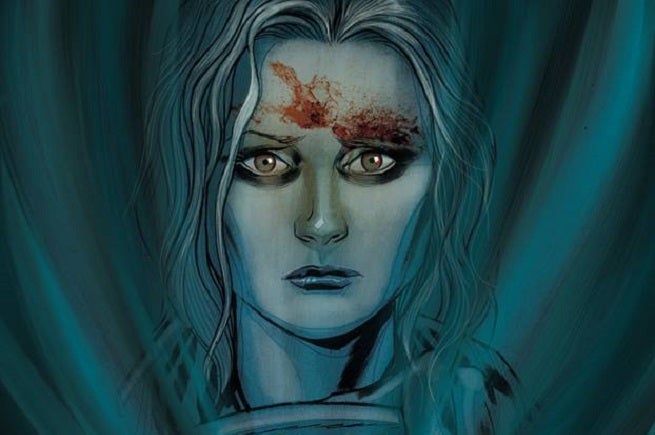 The CW has released a set of promotional photos for "Mr. Berserk," the upcoming tenth episode of iZombie, which will air on May 19 following the season finale of The Flash.

And, as you can see from the image below from superstar artist Dave Johnson, Liv is back on a boat. As the site's official Facebook page asks, "But things HAVE to go better this time, right?"

The episode guest stars Steven Weber of Wings, Falling Skies and Ultimate Spider-Man fame, who seems to be positioned as a potentially recurring villain. 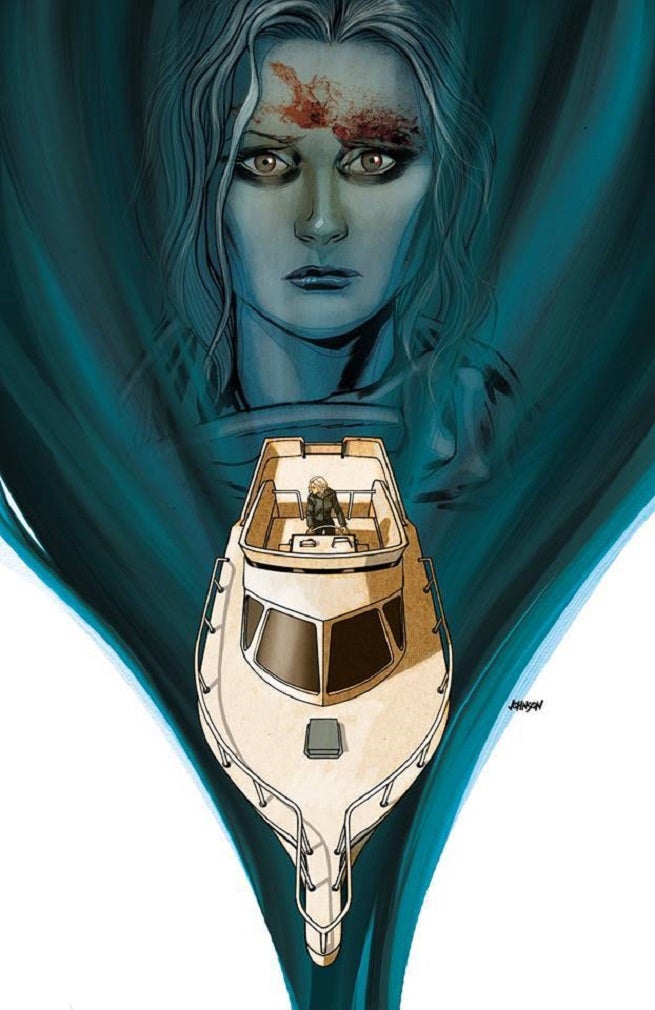 iZombie: Liv Is Back on a Boat in Comic Preview Poster From Dave Johnson