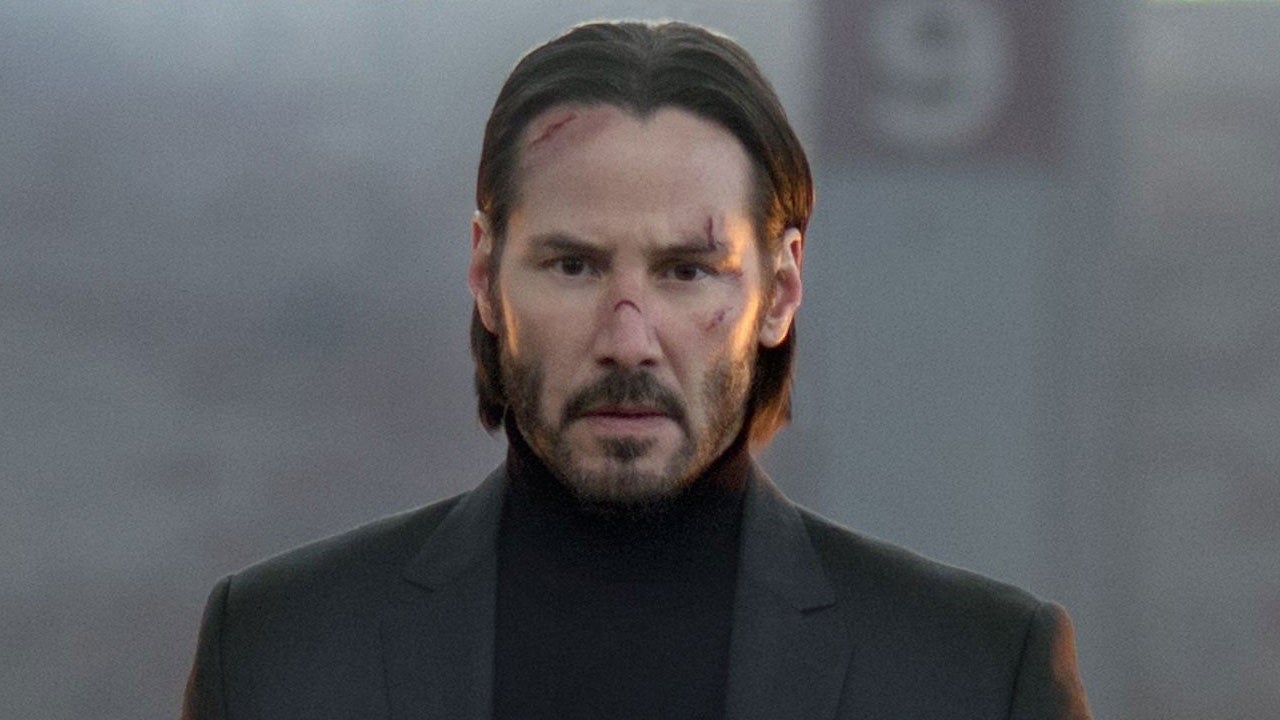 A sequel to last year's Keanu Reeves-headlined film, John Wick, is officially in the works.

The news comes directly from the first film's directors, Chad Stahelski and David Leitch, who will return to direct the second installment. In a recent interview, the duo revealed that they are already in development on a follow-up to the stylized action feature. There's no word if Keanu Reeves would return as well, but the directors indicated that they would love to continue working with the actor.

Plot details are still light, but the directors promised that their sequel will not only outdo the orignal's action and stunts, but compelling character development as well.

"We have ideas for days and without blinking twice we know we can outdo the action from the original. It's the matter of story and how much you like the character. That's always the most important. If there's great action but you have a character that no one likes and doesn't have charisma you're not going to watch it. Look at any great action star, whether it's Harrison Ford or Liam Neeson or Robert Downey Jr., pick a name, you love the guy first. Good action, bad action, you just love them in action. So we want to make sure we have a story and a character that everybody loves and then we'll dress it with action that we promise will be awesome."

The original John Wick film, which came out in October last year, followed an ex-hitman who was called back into action after the love of his life died and his dog was killed. The film came in at Number Two on it's opening weekend, and grossed $78.7 million at the global box office.

A start-date on the sequel's production wasn't given, but stay tuned for more information as it breaks.

John Wick Sequel Is In The Works