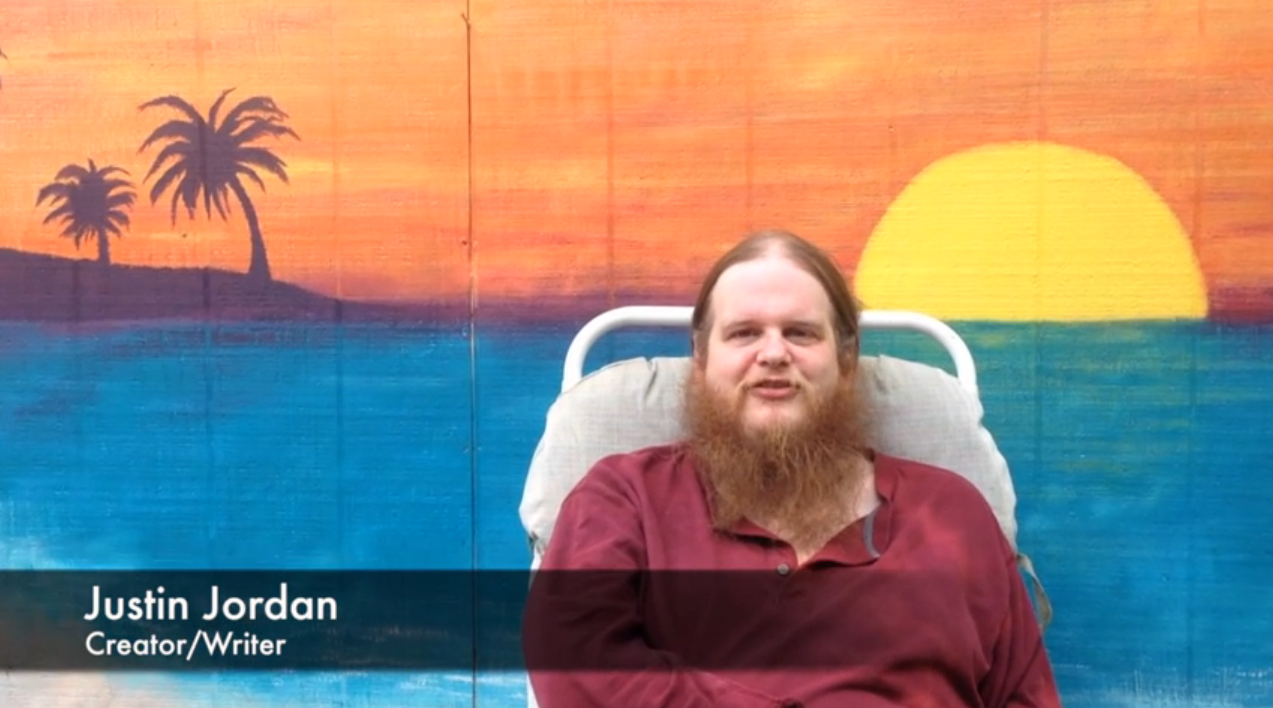 BOOM! Studios on Friday announced that they will launch three projects with creator/writer Justin Jordan.

Details of the first title, which launches in November, will be announced on August 4.

You can see video of his announcement below.

His three new BOOM! titles will launch over the course of the next year.

Justin Jordan To Launch Three Titles At BOOM! Studios in 2014 and 2015