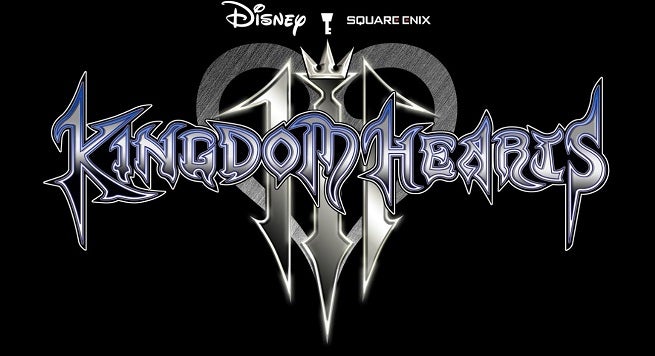 After years of waiting and months of rumors and speculation, it appears that Kingdom Hearts III is actually close to completion, as the next installment in the cult-favorite game franchise is now available for preorder on Amazon.

According to Amazon, the game is due in stores on December 31, 2015. It's available on both PS4 and Xbox One for the same price.

The Kingdom Hearts franchise is made up of crossover action roleplaying games featuring Disney characters in a variety of settings. Characters from their animated classics have typically been at the center of the game, but rumors persist that Disney might feature some of their newer acquisitions -- such as Marvel or Lucasfilm characters -- in future installments. Those rumors have never been substantiated, though, and even when they pop up it hasn't been clear whether such characters would be part of normal gameplay or a DLC.

Recently, Kingdom Hearts voice actor Bill Farmer tweeted that the voice acting for Kingdom Hearts III had been completed, and that the game is expected to be released in 2015. Square Enix, the game's developer, later tweeted that there had been "a goof" and that the game's release date remained unannounced. Based on the Amazon entry it now appears as though both could be true, with the retailer trying to get out ahead of competition by announcing a release date so late in 2015 that they can't possibly miss their ship date without a de facto delay in the release.

More on this as it develops or becomes official. No reaction has come out of either Square Enix, Disney or the official Kingdom Hearts Twitter account in response to the preorders being made available.

The Suicide Squad: John Cena Thinks Showdown With The Rock Is "Inevitable" (Exclusive)

The Suicide Squad: Jai Courtney Wants Boomerang to Be a Flash Villain (Exclusive)