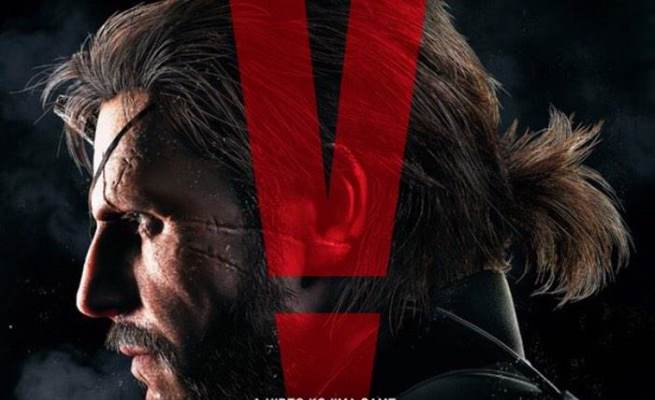 Kojima was made the head of his own development team at Konami, titled Kojima Productions, in 2005, and has served as vice president of Konami since 2011. Questions began to be raised when Konami decided to rebrand Kojima Productions’ new Los Angeles studio as Konami Los Angeles Studio, and then removed the Kojimi Productions logo and name from promotional material for Metal Gear Solid V: The Phantom Pain.

"After we finish MGSV, Mr. Kojima and upper management will leave Konami," the source said. "They said their contract ends in December." The source went on to say that Kojima and other key developers on the project are being enied access to corporate assets, including usage of email, the internet, and telephones.

"As we have already announced, we are shifting our production structure to a headquarters-controlled system, in order to establish a steadfast operating base capable of responding to the rapid market changes that surround our digital entertainment business. Konami Digital Entertainment (including Mr. Kojima), will continue to develop and support Metal Gear products. Please look forward to future announcements.”

Sounds like they’re trying to say that the rebranding of Kojima Productions’ offices was part of an overall process that Kojima was aware of. Whether or not that mean that the auteur developer is happy to go along with it remains to be seen.