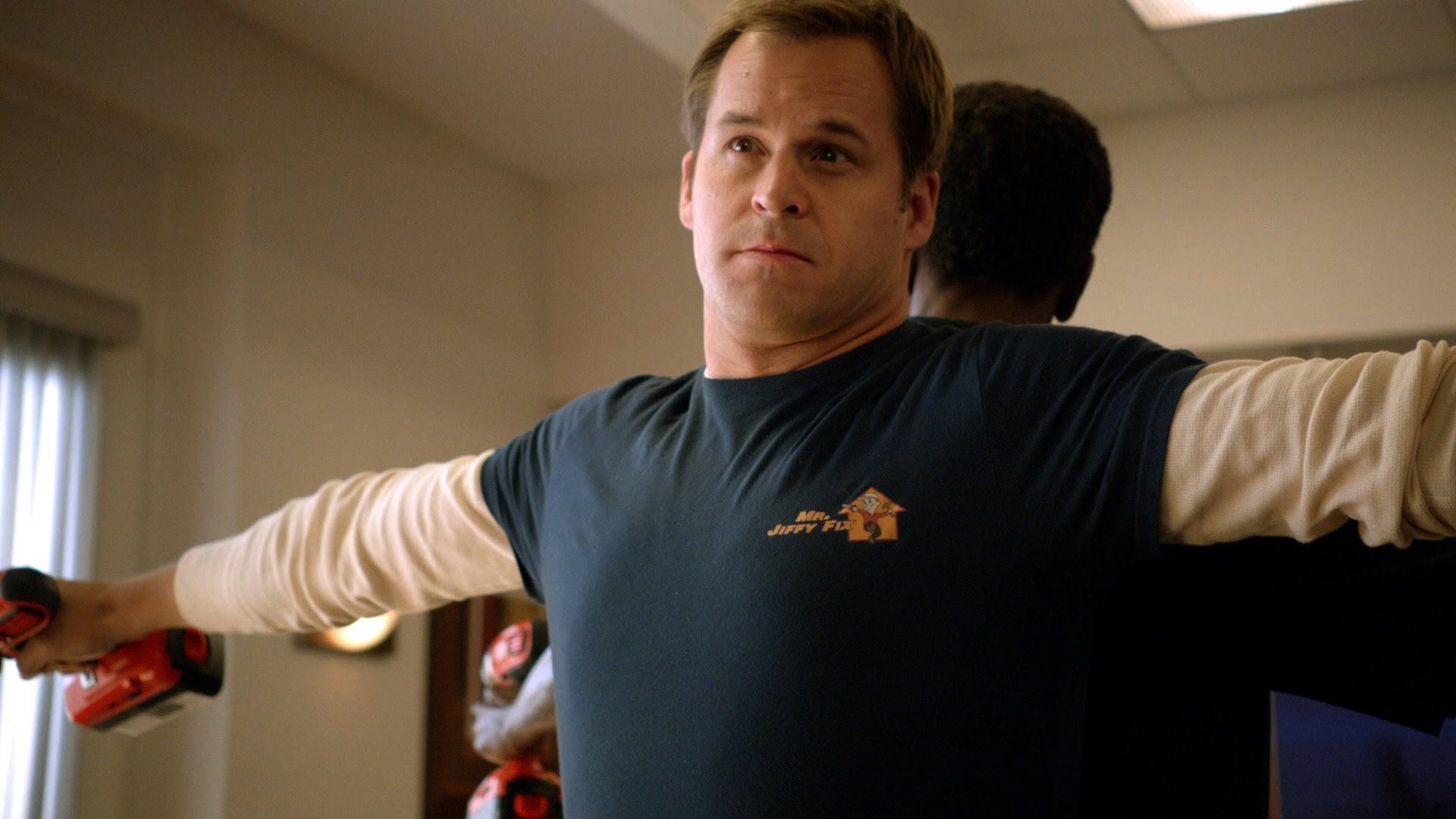 While Agent Peggy Carter will battle threats both small and large in Marvel's Agent Carter, she can at least count on one constant thorn in her side.

Entertainment Weekly has confirmed that actor Kyle Bornheimer has joined the cast as Agent Ray Krzemniski, a recurring character who will butt heads with Agent Carter throughout the season.

Agent Krzemniski is an original creation for the Marvel Cinematic Universe, and has never appeared in a comic book. Bornheimer's past television credits include Brooklyn Nine Nine and Veronica Mars.

Agent Carter airs this January on ABC, while Marvel's Agents of S.H.I.E.L.D. takes its mid-season break.