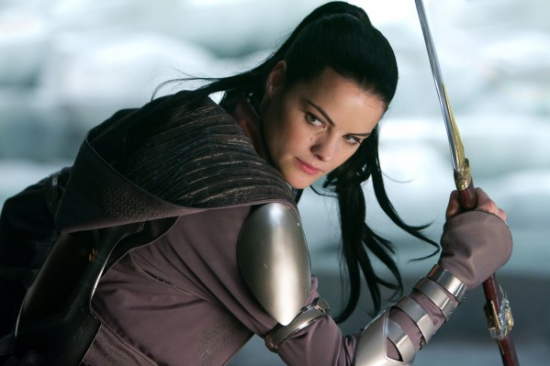 Marvel has announced that Lady Sif, played by Jaimie Alexander in Thor and Thor: The Dark World, will be making an appearance on ABC's Agents of S.H.I.E.L.D. Marvel says that Sif will be making her way to Midgard for a "very specific mission," but revealed no other details. They haven't named which specific episode Sif will be appearing in either, but the news comes as a timely reminder that Thor: The Dark World is being released on Blu-ray and DVD February 25. Fans have been begging for Agents of S.H.I.E.L.D. to include more appearances from characters in Marvel's movies. Looks like they're finally getting some satisfaction. Marvel's Agents of S.H.I.E.L.D. airs Tuesdays on ABC.

Lady Sif To Appear On Agents Of S.H.I.E.L.D.