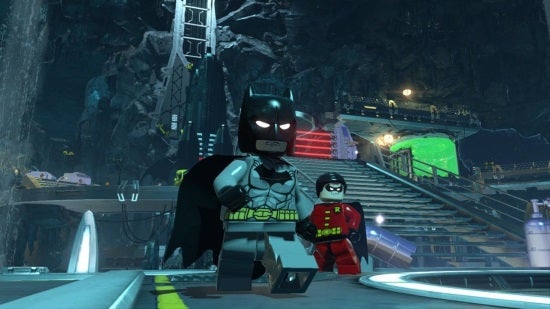 Warner Bros. Interactive Entertainment, TT Games and the LEGO Group have announced LEGO Batman 3: Beyond Gotham, the latest game in the LEGO Batman video game series. "Building on the incredibly successful LEGO Batman franchise, we are working to make LEGO Batman 3: Beyond Gotham the ultimate super hero videogame this year for all ages," said Tom Stone, Managing Director, TT Games.  "The TT Games team is bringing LEGO Batman and an astounding amount of characters from the DC Comics universe to the next frontier with a new epic story, more gadgets and unexpected challenges." LEGO Batman 3: Beyond Gotham takes Batman out of Gotham and into outer space, where he will try to stop Brainiac's evil plans. Brainiac, using the power of the Lantern Rings, is shrinking cities around the world and claiming them for his collection. Batman must team up with the heroes of the DC Comics Universe to travel to the different Lantern Worlds, reclaim the Lantern Rings and stop Brainiac for good. LEGO Batman 3: Beyond Gotham will feature over 150 unlockable characters from the DC Comics Universe, including the Justice League and LEGO big figures like Killer Croc, Solomon Grundy and more. The game is designed for players of all ages and promises to use Brainiac's mind control abilities and the powers of the Lantern Rings to use classic characters in new and unique ways. Locations featured in LEGO Batman 3: Beyond Gotham include the Hall of Justice, the Batcave and the Justice League Watchtower. Players will also be able to access Batman's training modules via the Bat Computer to take on various additional side challenges, battles and races. LEGO Batman 3: Beyond Gotham is being developed by TT Games, who previously developed LEGO Batman: The Videogame and LEGO Batman 2: DC Super Heroes, and will be published by Warner Bros. Interactive Entertainment. The game will be released in this fall for Xbox One, Xbox 360, PlayStation 4, PlayStation 3, PlayStation Vita, Wii U, Nintendo 3DS and Windows PC. You can check out the first batch of screenshots and the announcement trailer below. 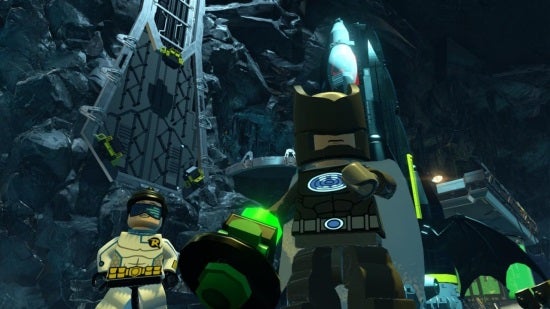 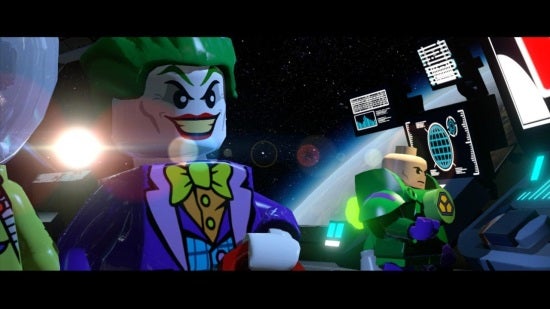 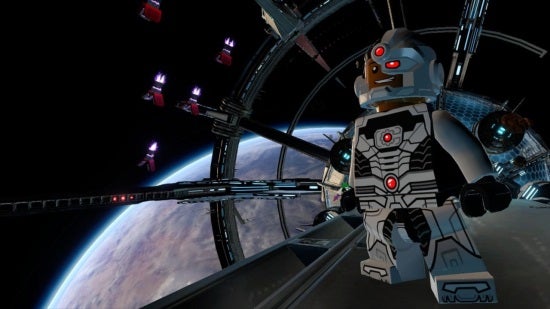 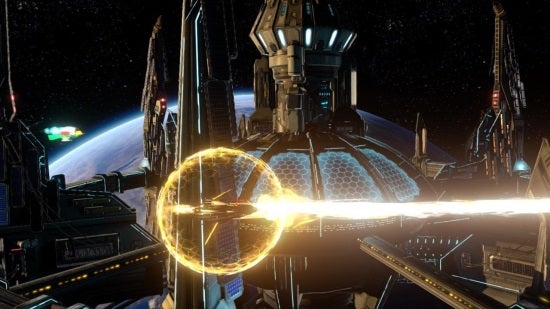