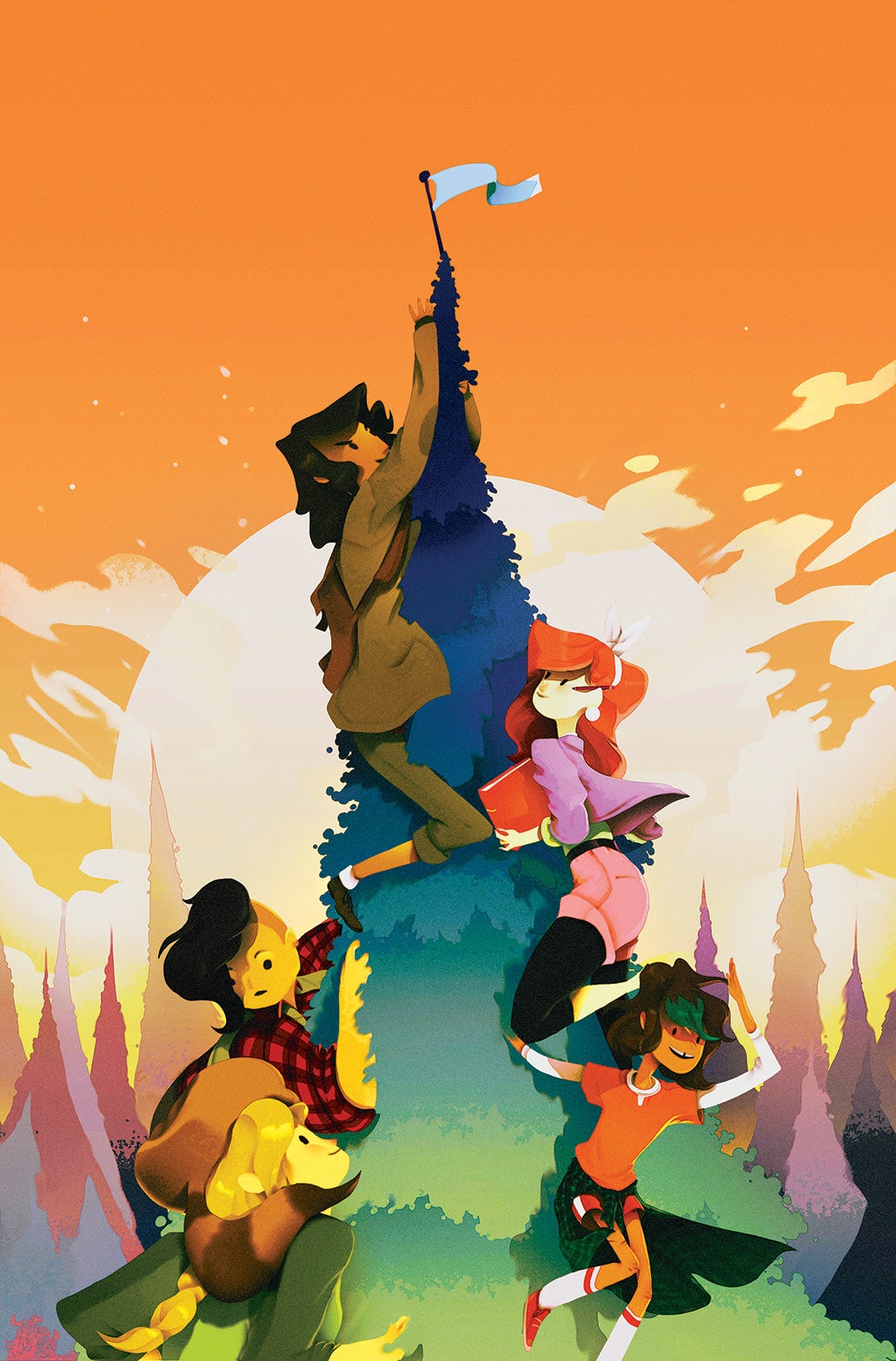 The second issue of BOOM! Studios' acclaimed comic Lumberjanes has already sold out at Diamond Comics Distributors. The issue will head back to print for a second run.

This marks the second consecutive sell out for the series. The first issue was also available for free earlier this week as part of ComiXology's Summer Reading List.

While sold out at the distributor level, first printings of Lumberjanes #2 may still be found in the retail market, and are available digitally via ComiXology.

“Noelle, Grace, Shannon and Brooke are crafting a phenomenal series that’s seeing the ‘Friendship to the max!’ mantra spreading all around the world,” said BOOM! Studios Editor-in-Chief Matt Gagnon. “Between sellouts of the first two issues and promoting the title to an ongoing, we know we have something special on our hands--and we’re so thankful for all of our supporters and readers.”

Jo, April, Mal, Molly, and Ripley are five best pals determined to have an awesome summer together...and they’re not gonna let any insane quest or an array of supernatural critters get in their way! Not only is it the second title launching in our new BOOM! Box imprint, but Lumberjanes is one of those punk rock, love-everything-about-it stories that appeals to fans of basically all excellent things.

Lumberjanes #2 second print ships with a new cover by Perry Maple (pictured) and carries a retail price of $3.99 with a Diamond Code of APR148318. It is anticipated to be in stores on June 25th.