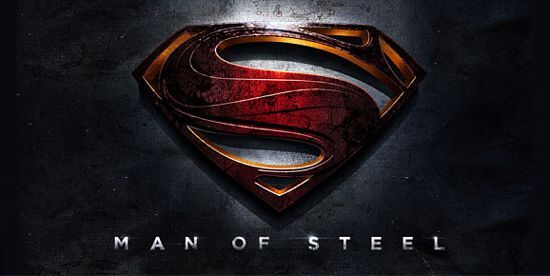 Even though it's still several months away from official release, rumor is that Warner Bros. is feeling pretty confident about the Man of Steel. The Man of Steel trailers have won over fans, and reaction to early screenings are said to have been extremely positive.

Earlier comments from director Zack Snyder suggested that a decision wouldn't be made about a sequel until after the movie premiered in theaters. Zack Synder said, “We like to take it one step at a time and not curse anything. It’s that kind of thing so we’ll see what happens.”

Of course, Zack Snyder made those comments before all the positive buzz started. We've reached out to David S. Goyer's rep for comment, but we have not yet heard back. We will update you if we hear either a confirmation or a denial.

Man of Steel is scheduled to be released in theaters on June 14, 2013.

Man Of The Steel Sequel Rumored To Be Moving Forward Already