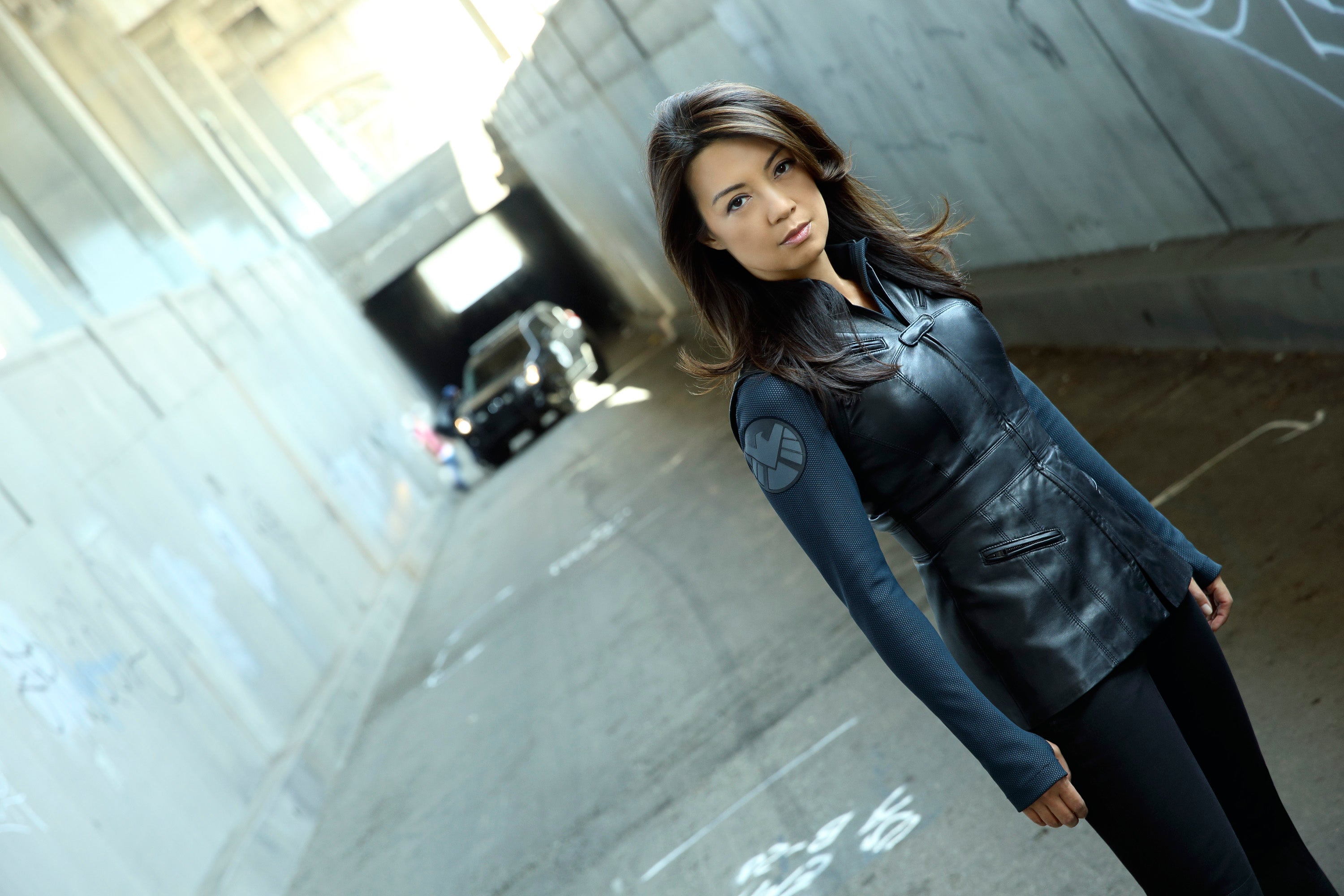 Today is a very special day for a certain Agent of S.H.I.E.L.D.

Ming-Na Wen, is celebrating a birthday. On social media, the actress and self-professed nerd shared the love with her fans.

While perhaps best known for her current role as the one-woman cavalry (don't call her that) and fan favorite Agent Melinda May on Marvel's Agents of S.H.I.E.L.D., Wen possesses a most prestigious acting vitae: In 1994, she brought to life Chun-Li in the live action film Street-Fighter; in 1998 she starred as the titular heroine of Disney's Mulan; She also voiced Aki Ross in Final Fantasy: The Spirits Within.

Other film and television credits include The Joy Luck Club, ER, Stargate Universe and Vanished.

So how old is Wen today? That intel is classified.

The hit Marvel series airs on Tuesday nights at 9 p.m. ET on ABC.