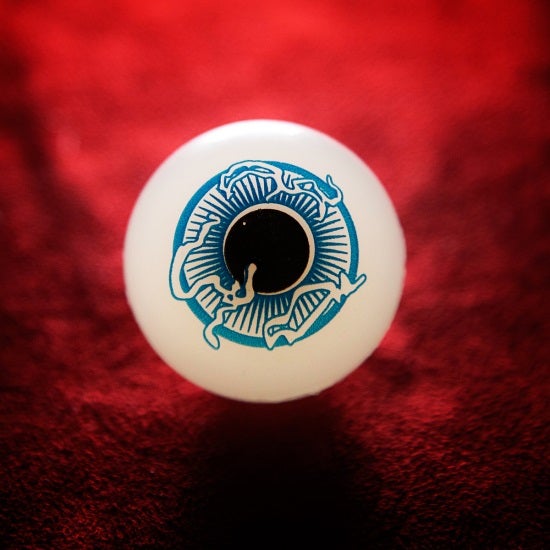 Marvel Comics has released the schedule for their booth at C2E2 2014. The Marvel booth will be booth #327 and will feature events, signings, and giveaways. As part of the event, the Marvel booth will be giving away glow-in-the-dark Original Sin Watcher Eyeballs before they are made available in stores. Stan Lee will be signing at the booth on Friday from 4:15-5:15 PM. Other Marvel writers and artists, such as Mark Waid, Charles Soule, Brian Posehn, Skottie Young, Joshua Hale Fialkov, Jason Latour, Ryan Stegman and more will be visiting the booth throughout the weekend. You can check out the complete Marvel comics C2E2 schedule below. 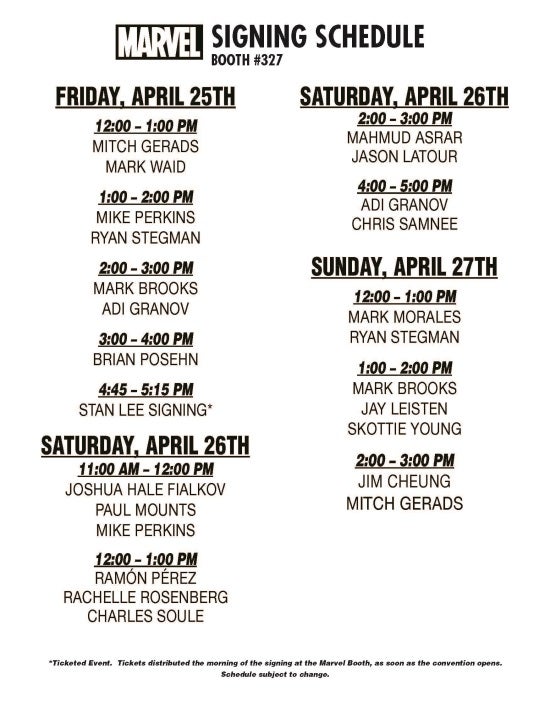 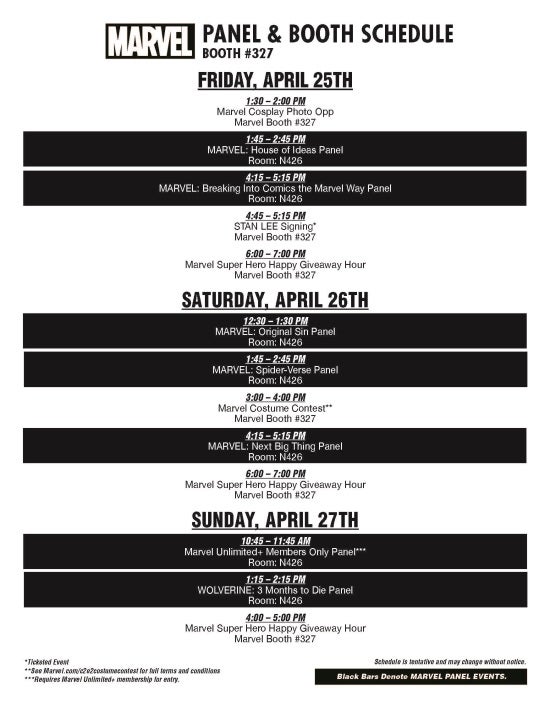