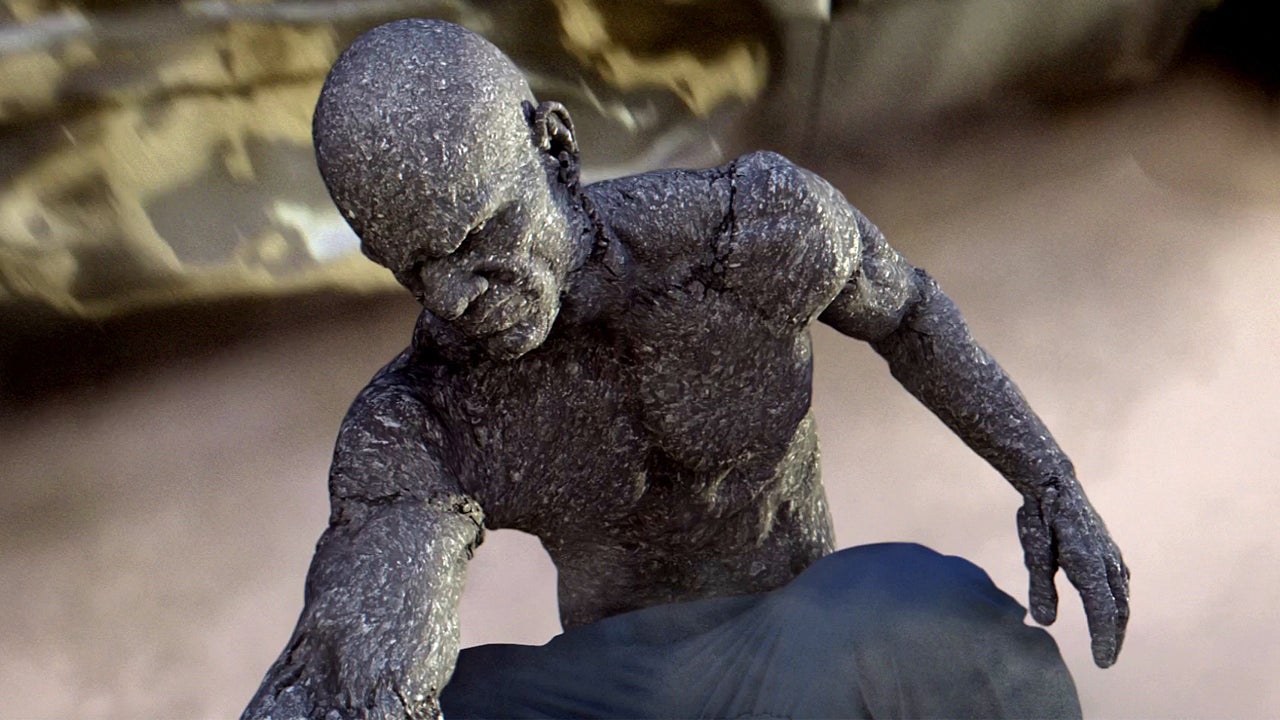 Marvel Television executive Jeph Loeb wasn't giving lip service when he said that "It's all connected" in the Marvel Cinematic Universe.

The latest example: Confirmation that Carl "Crusher" Creel, the Absorbing Man, is in Netflix's Daredevil series. Absorbing Man was a villain in Marvel's other television series, Agents of S.H.I.E.L.D., but popped on many fans' radars when Netflix released an image suggesting that Daredevil's dad, boxer Battlin' Jack Murdock, would face an opponent named Carl Creel. Marvel wouldn't confirm the connection when the image was first released, but Loeb finally admitted that Absorbing Man and Creel are one and the same.

In a recent interview, Loeb explained that Daredevil's Creel is, obviously, far younger than his S.H.I.E.L.D. counterpart.

"If you look at it, there's actually a very critical line, which is, 'Battlin' Jack is doing very well against a much younger fighter,'" Loeb told IGN. "So the idea is, we looked at it from the point of view of, Mike Tyson was the heavyweight champion when he was 18 years old. [Brian Patrick Wade], who plays him in the show, looks like he's in his mid-30s, so there was enough time for us to be able to say, 'There's no reason why that isn't the same person.'"

So there you have it, folks. Just like the film branch of their cinematic universe, Marvel's planting Easter eggs across their television shows as well.