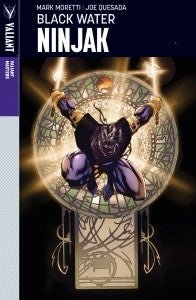 Valiant Masters: Ninjak Volume 1 - Black Water will be on the shelves February 27 and will reprint Quesada and Mark Moretti's Ninjak #1-6, #0, and #00 from 1994, with the original series coloring, along with rarely-seen sketches and process art.

Colin King — sophisticated British playboy by day, elite super-spy by night! Codenamed Ninjak, King is gifted with a brilliant mind and lethal training in the world's most dangerous fighting techniques. Both will be put to the ultimate test as he is drawn into a globe-spanning mission to apprehend Dr. Silk, mastermind of the WEBNET terror network, before the mysterious weapon known as "Black Water" goes online. From the British Isles to the land of the Rising Sun, Ninjak will leave an indelible imprint on the Valiant Universe — or die trying.You can check out the official blurb, solicitation information and preview pages below. 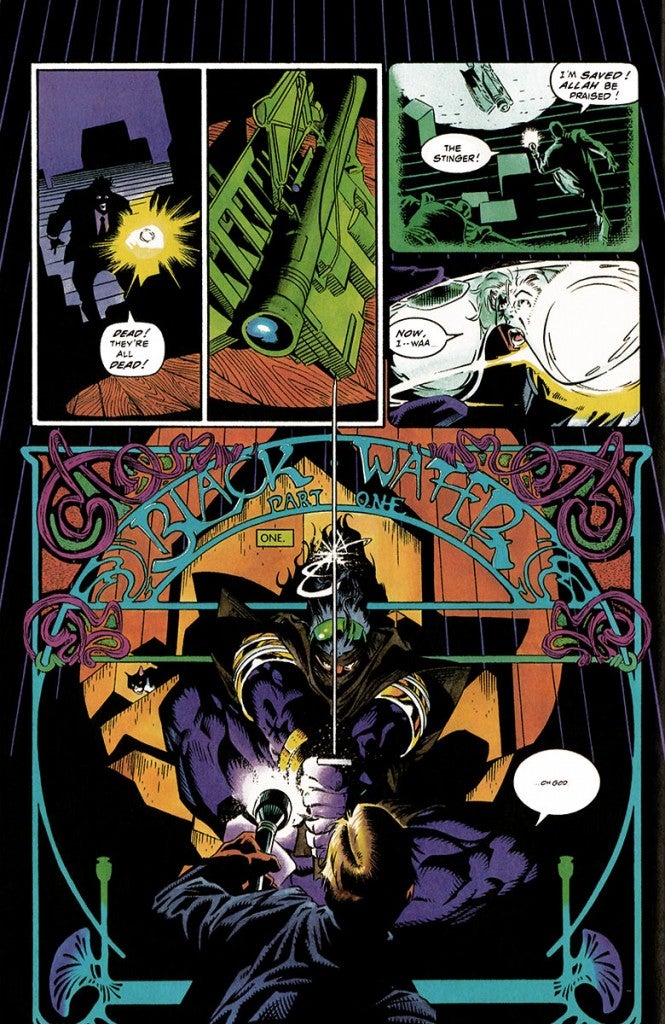 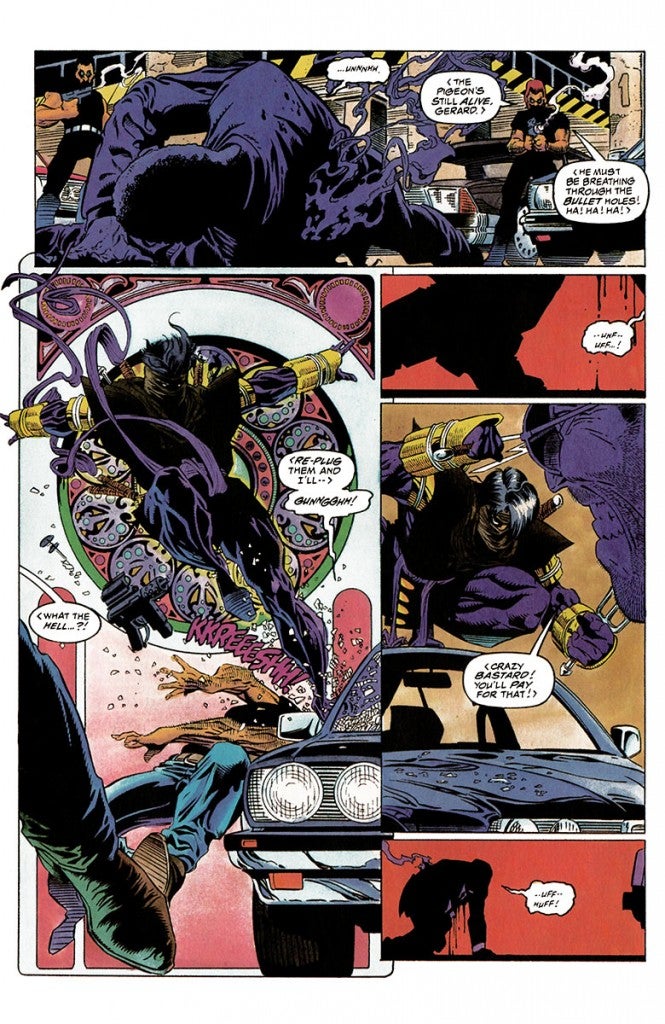 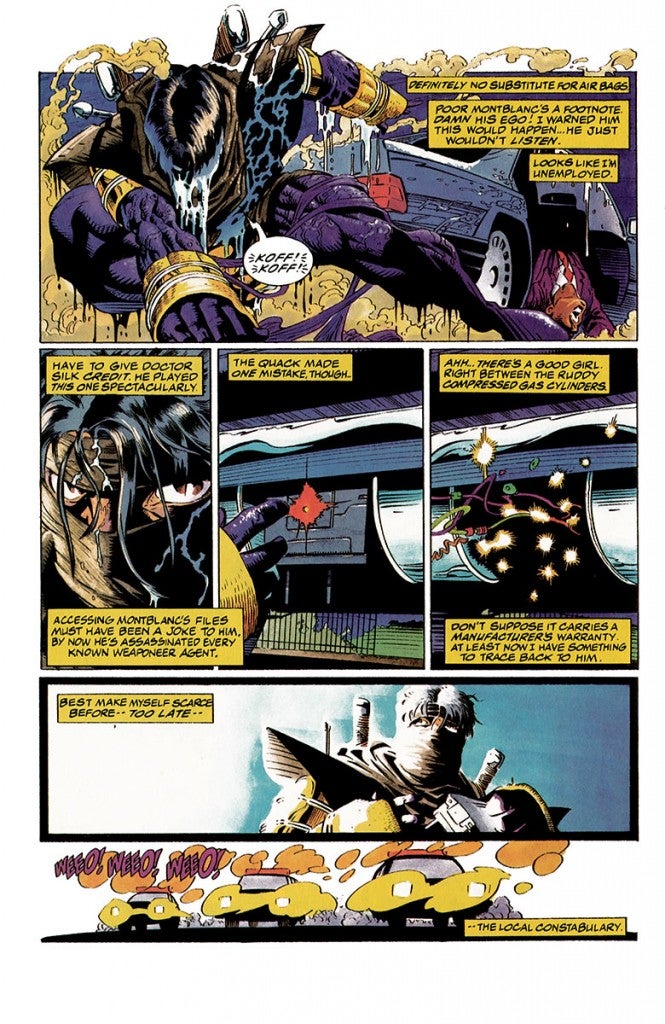 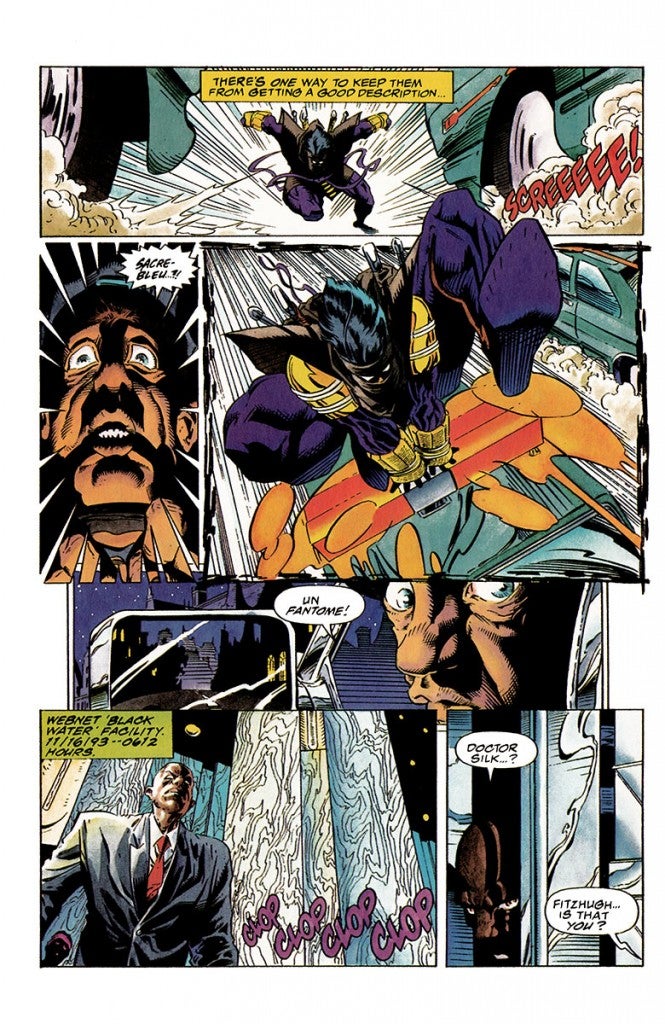 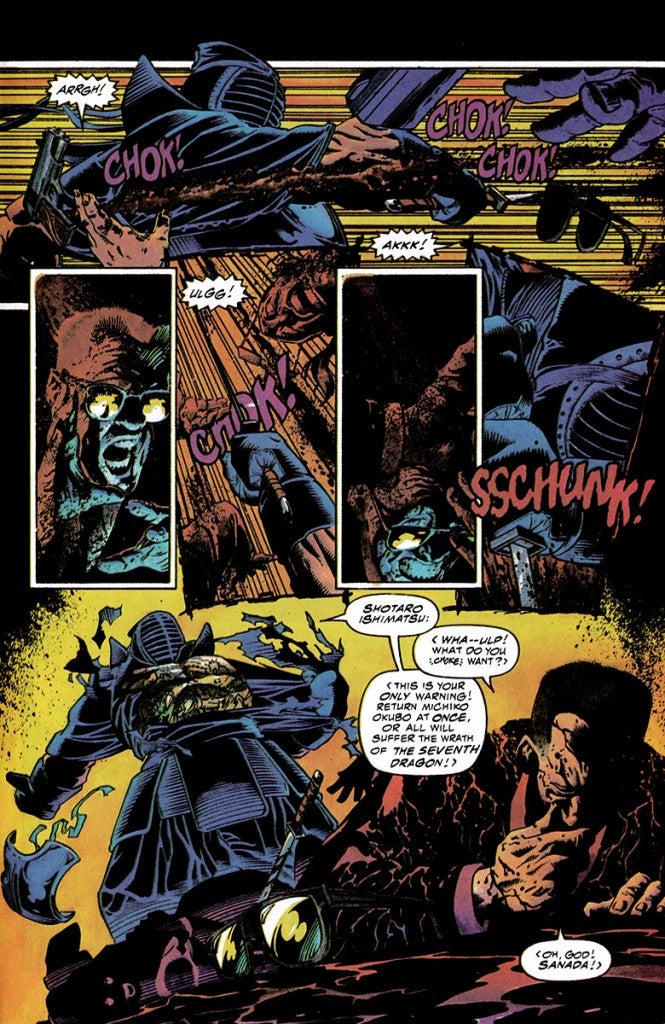 Marvel's Joe Quesada to be Published by Valiant