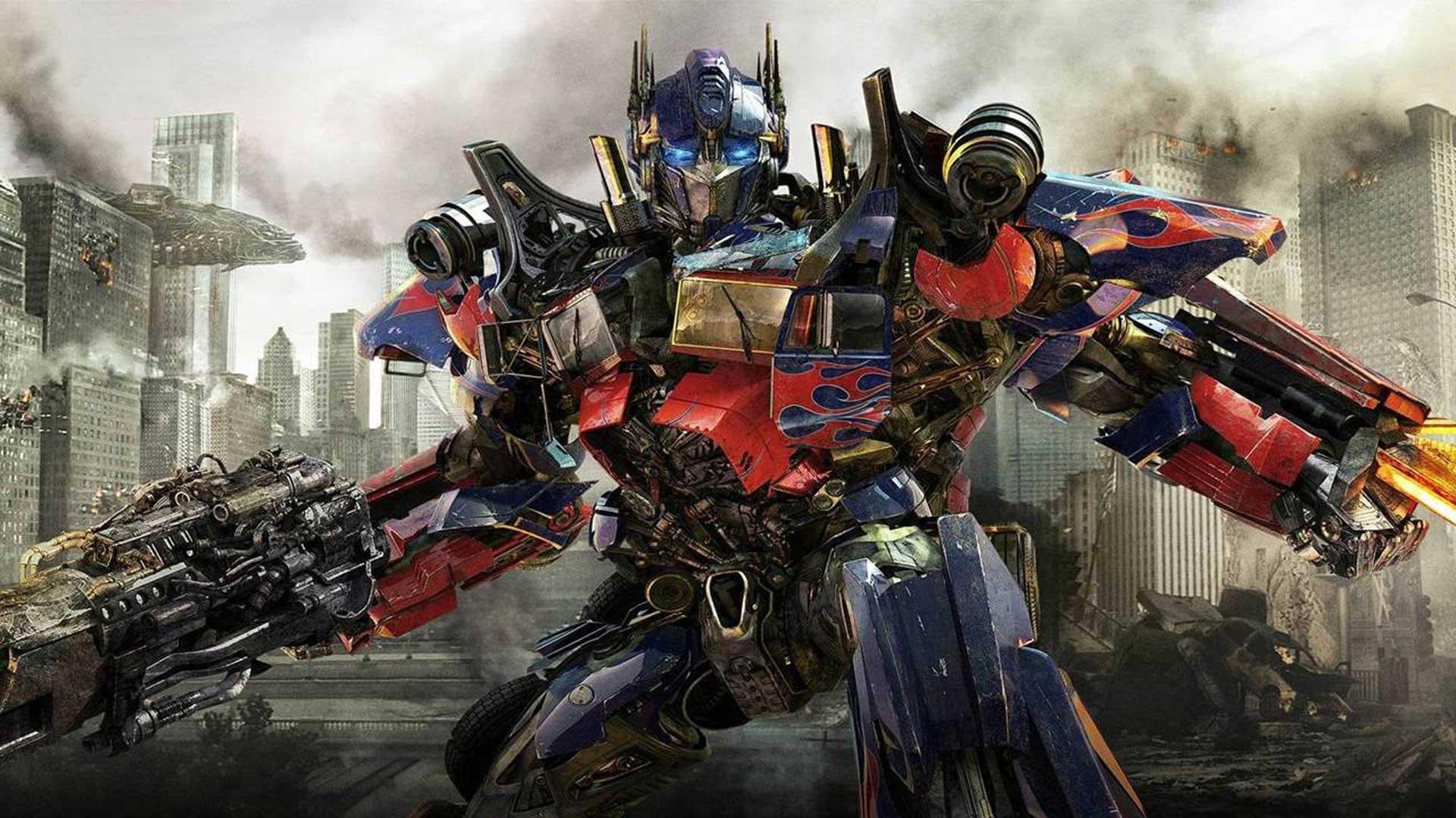 Even though Michael Bay will not be filming the next Transformers film, he’s not slowing down anytime soon.

Variety reports that Bay is in preliminary discussions to direct Paramount’s 13 Hours. Based on actual events, the story recounts the attack on the U.S. Special Mission Compound and a nearby CIA Annex in Benghazi, Libya, on the 11th anniversary of Sept. 11.

While Transformers: Age of Extinction has banked more than $1 billion worldwide, the 49-year-old director recently announced that he wanted to pursue other projects. 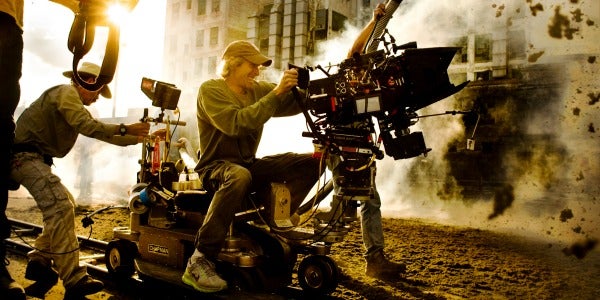 “I have a lot of stories to tell,” Bay said. “And it's about flexing new muscles.”

13 hours is based on the novel Thirteen Hours: A Firsthand Account of What Really Happened in Benghazi by Mitchell Zuckoff, which had its film rights acquired by Paramount in February.

Bay explained that while 13 Hours will not feature the same elements as Transformers, it still fits into his distinct ouevre of action-laden movies and is very similar to Ridley Scott's Black Hawk Down and Bay's other flick The Rock.

Michael Bay Will Not Return For Next Transformers Film, Set To Direct 13 Hours