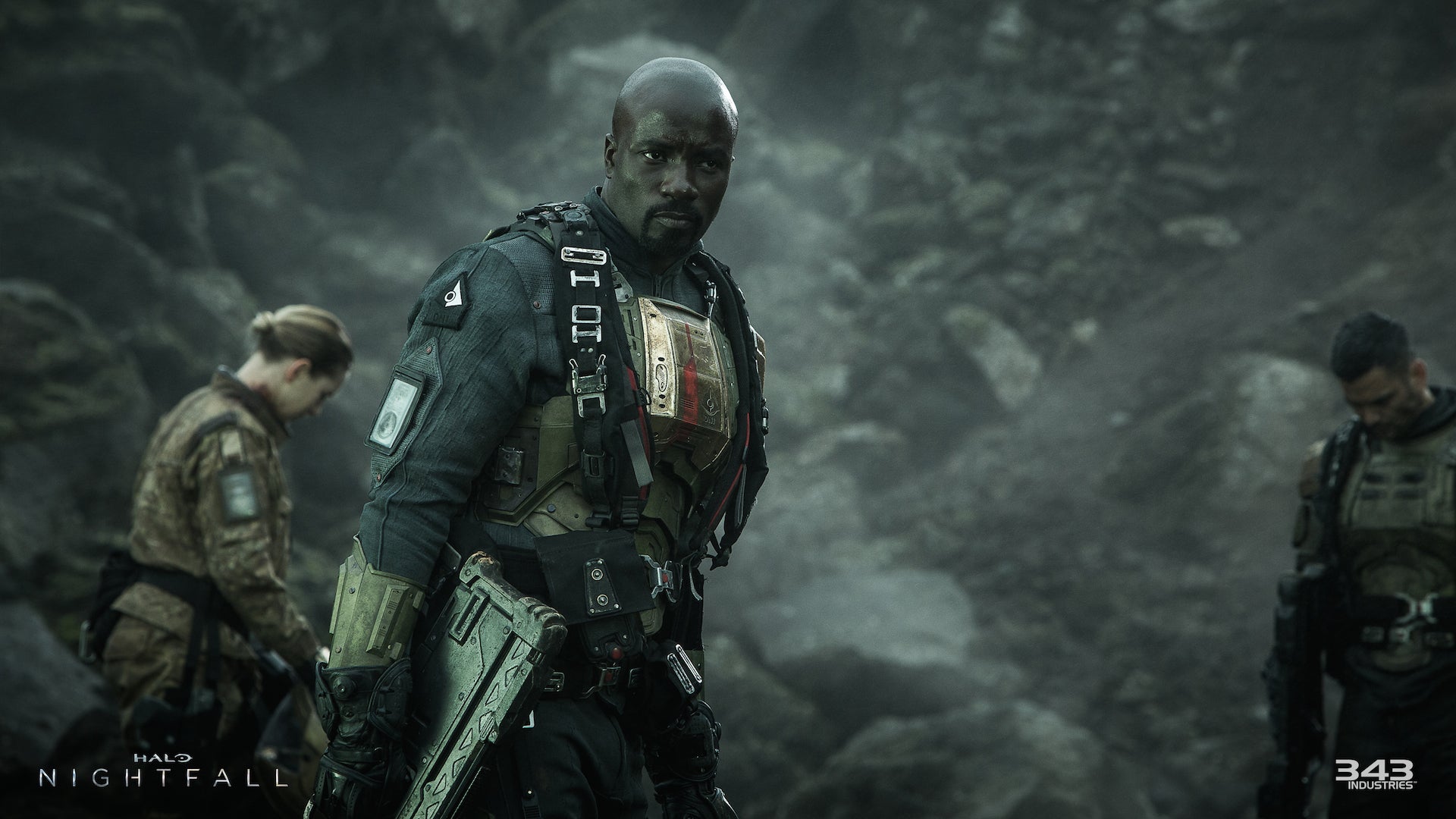 Marvel has apparently cast Mike Colter to play Luke Cage in its forthcoming Jessica Jones series as well as the Luke Cage standalone series that follows it, Indiewire reports.

In the comics, Cage is a young hood who is in and out of juvenile homes until he is sent to prison for a crime he didn’t commit. Agreeing to volunteer for an experiment in exchange for a sentence reduction, Cage gains superhuman strength and nearly impervious skin. Escaping from prison, Cage clears his name and uses his newfound abilities to help others and become a hero.

Cage will first appear in 6 or 7 episodes of Jessica Jones prior to the Luke Cage standalone series.