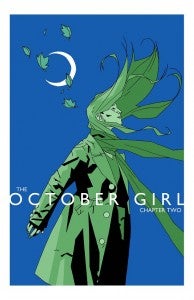 Monkeybrain Comics has released a four-page preview of October Girl #2 by Matthew Dow Smith, which will be available on ComiXology later today.

"[October Girl is] a story that benefits greatly from Matthew Dow Smith’s unique visual style, with both parts of the concept—the mundane and the fantastic—seeming like they’re right in his wheelhouse and likely to be improved by his presence," wrote ComicBook.com of the series' first issue back when it hit in July, calling it "a killer cliffhanger that capped a great first issue featuring some really stylish art."

$.99 – Ages 12+ – For 18-year old Autumn Ackerman, being reunited with her long-lost imaginary friend was only the beginning. The world is far more interesting than Autumn had ever imagined, but she’s about to learn that it is far more dangerous, as well. The next chapter of the hit dark fantasy series for teens and adults by critically acclaimed artist and writer Matthew Dow Smith (Doctor Who, Witchblade). 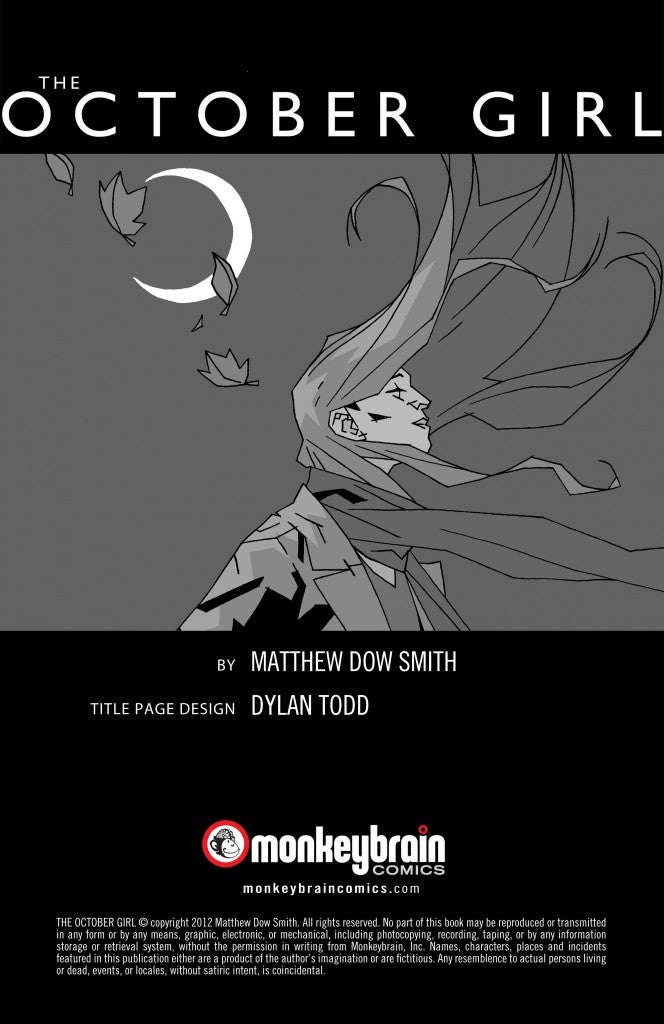 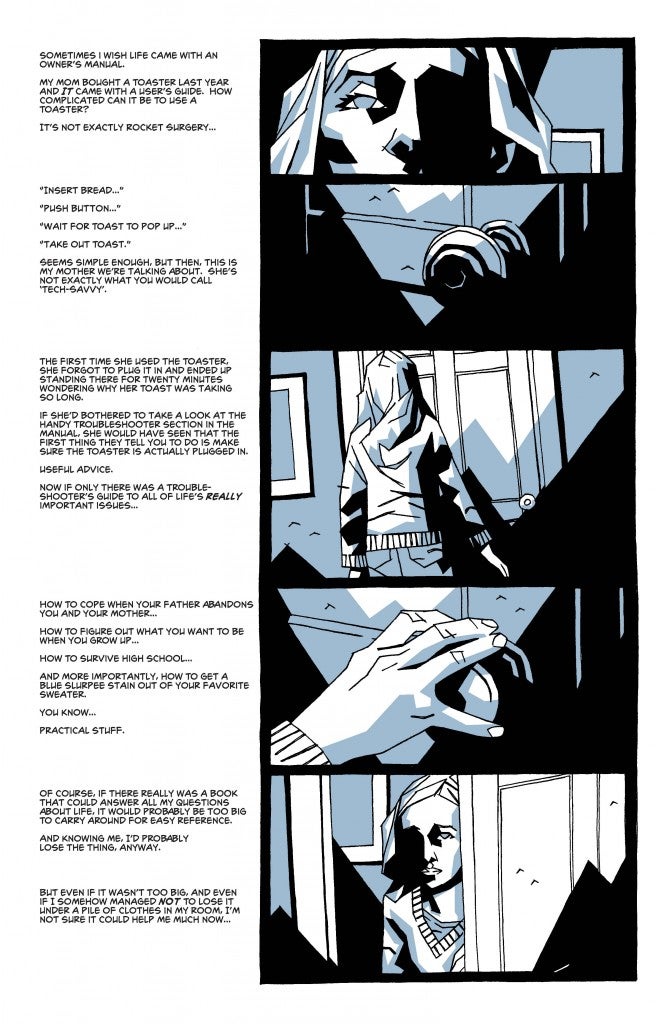 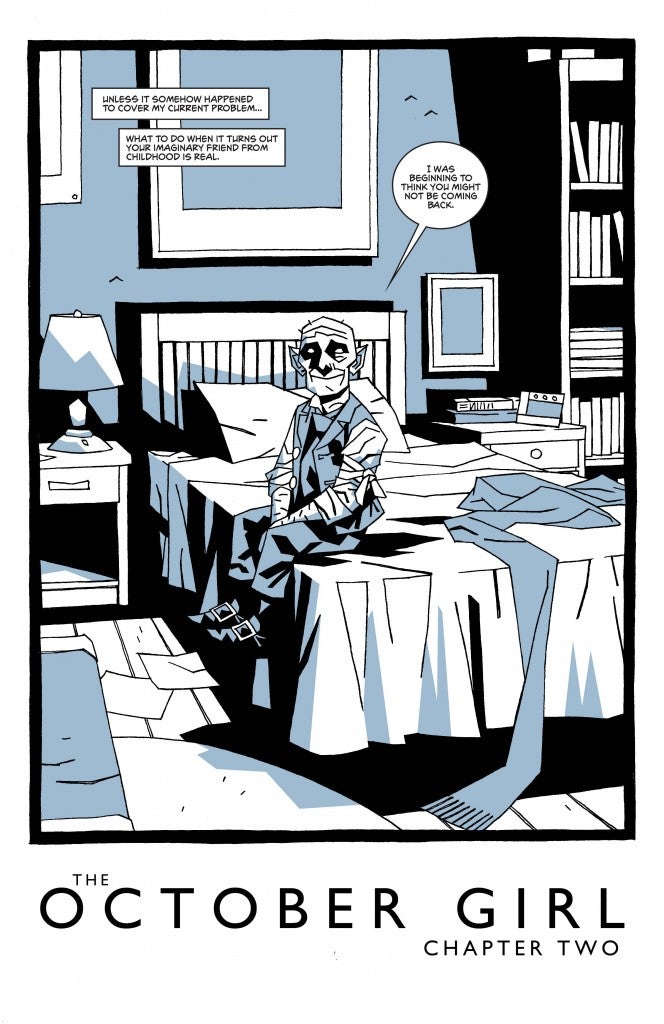 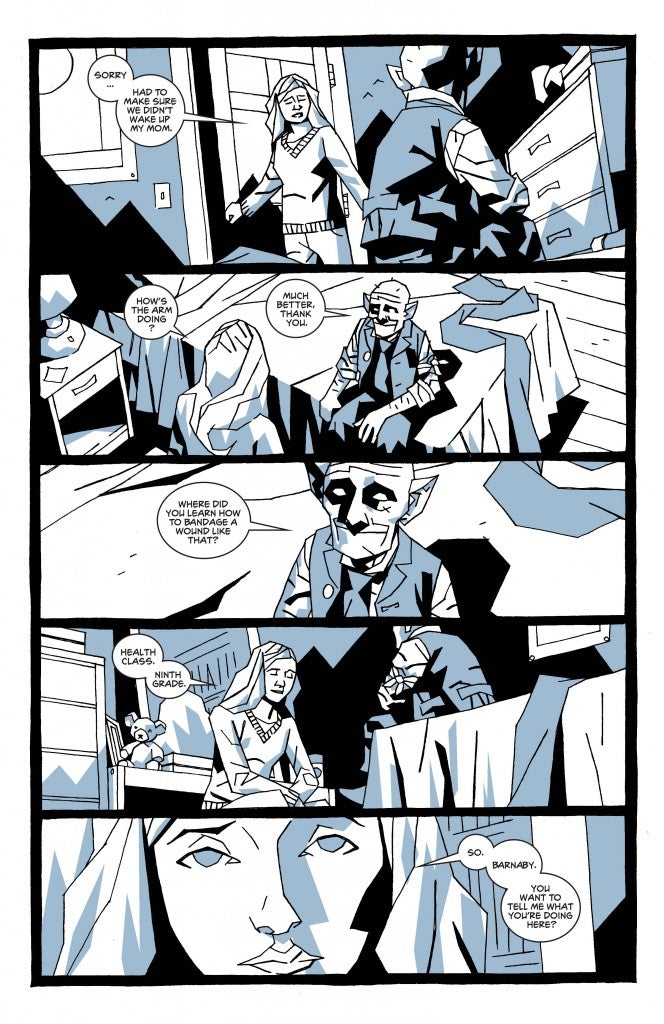