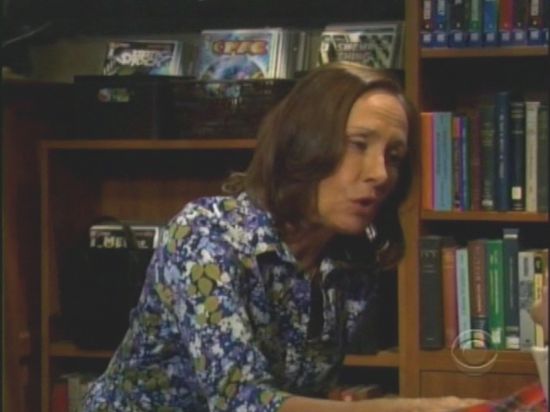 Earlier this week, Comicbook.com reported on the various cross promotions that are taking place between DC Comics and The Big Bang Theory. For the second week in a row copies of DC Comics New 52 have made an appearance on The Big Bang Theory. Also for the second week in a row, none of the main characters have acknowledged or made any direct mention of the DC Comics relaunch. The New 52 comics are making their appearances in background shots. Last week, several different issues of the New 52 and a Wonder Woman poster were on display when Leonard and Sheldon visited a comic book store. 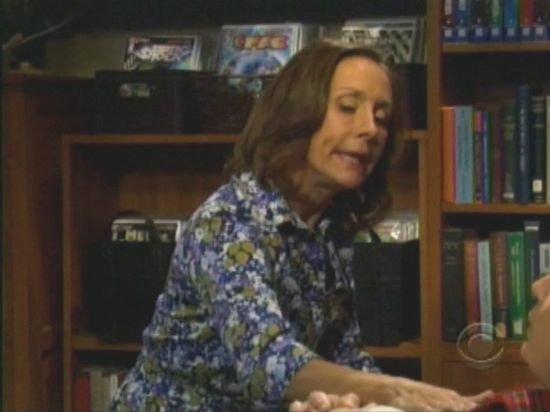 This week, the New 52 comics make an appearance on the shelves of Sheldon's bedroom. In the episode, Sheldon becomes jealous of how much attention his visiting mom is showing his friends. However, when Sheldon gets sick, he finally gets his mom's attention. As Sheldon's mom rubs vapor rub on his chest and sings to him, the New 52 comics can be seen behind her. The visible titles included first issues of Static Shock, Omac, Swamp Thing, and Men of War. It's great to see the New 52 keep popping up, but here's hoping that The Big Bang Theory eventually devotes an entire episode to discussing the DC Comics relaunch.