Gadget-Bot has updated their website with concept art that they created for Josh Trank Fantastic Four.

The images feature another look The Fantastic, which was only seen in the behind-the-scenes footage. Though, in one of these images we do get to see how the four superheroes would've squeezed into Reed Richard's flying car. There are also images of the Baxter Building's exterior, young Reed's first inter-dimensional teleporter device and Johnny Storm (Michael B. Jordan) getting his flame on.

Check out the artwork below. 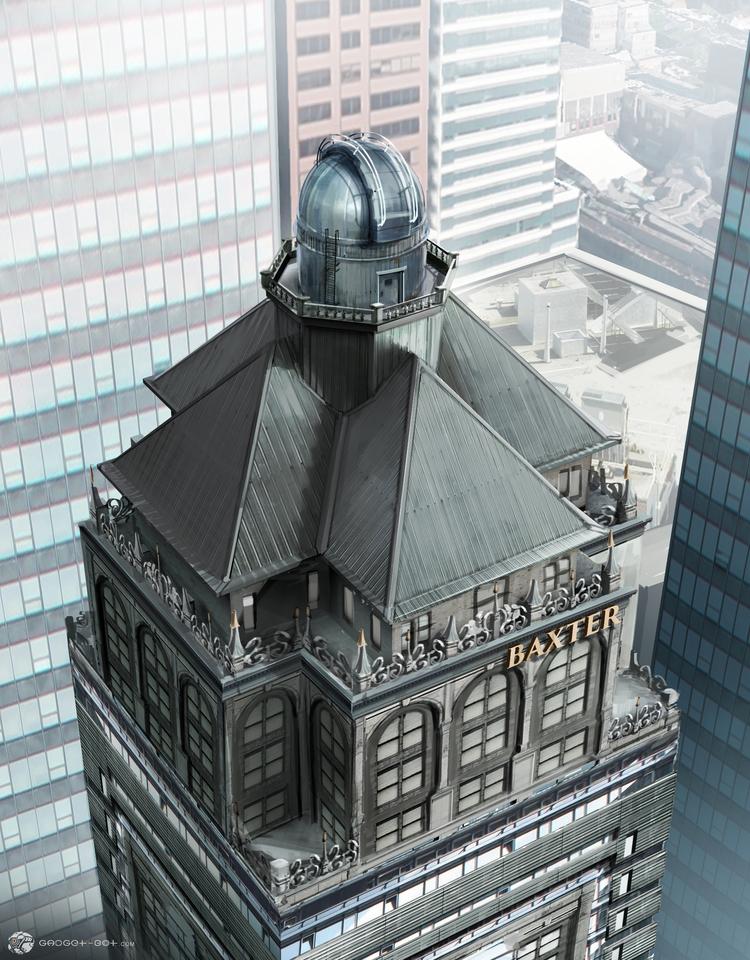 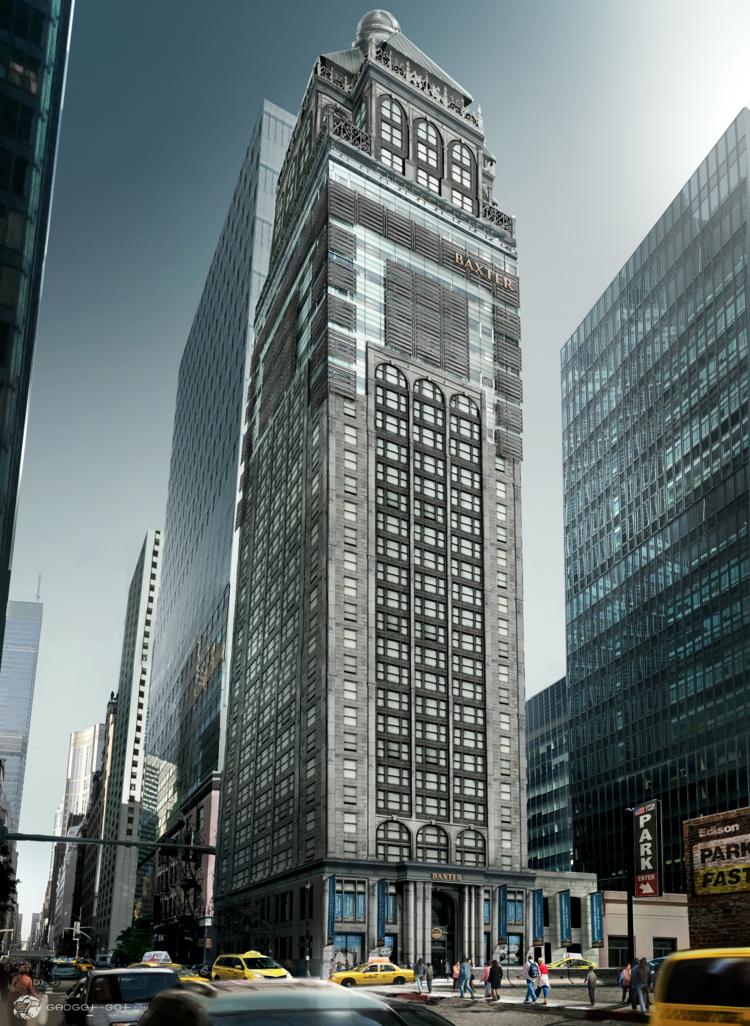 Fantastic Four (2015) - A contemporary re-imagining of Marvel's original and longest-running superhero team, centers on four young outsiders who teleport to an alternate and dangerous universe, which alters their physical form in shocking ways. Their lives irrevocably upended, the team must learn to harness their daunting new abilities and work together to save Earth from a former friend turned enemy.