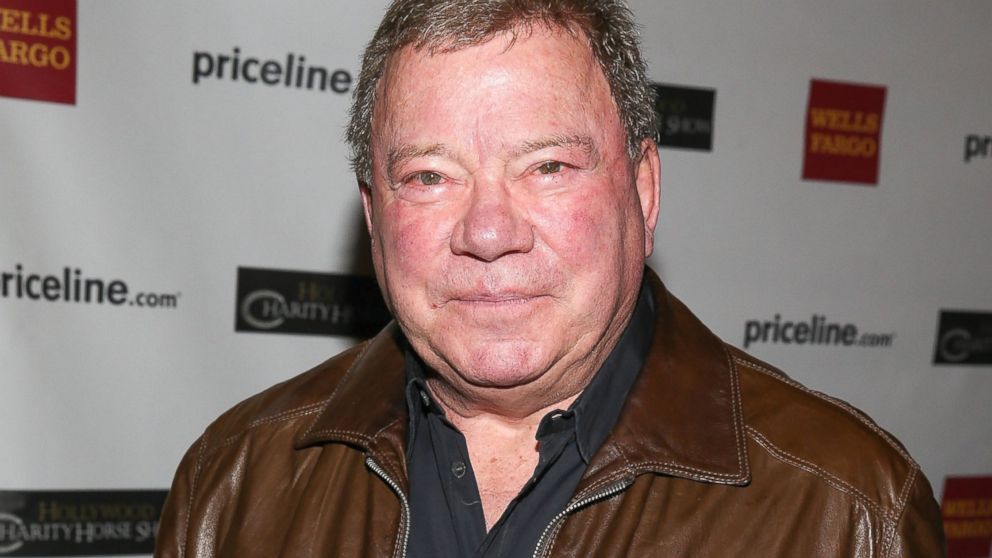 We're one step closer towards confirming that William Shatner will appear in the third installment of the rebooted Star Trek franchise.

Bad Ass Digest is reporting that the untitled sequel contains a scene where Chris Pine's Kirk and Zachary Quinto's Spock meet their own timeline's future selves. The elder Kirk and Spock would be played by none other than Shatner and Leonard Nimoy. Bad Ass Digest was cautious to point out that despite being portrayed by Nimoy, this film's elder Spock would be different from the one in J.J. Abrams' Stark Trek and Star Trek: Into Darkness.

This development builds on the recent news that Shatner is indeed interested in doing future Star Trek films. At a Wizard World panel in September, Shatner revealed that J.J. Abrams had asked him if he would want a role in Star Trek: Into Darkness' sequel.

Though the next Star Trek does not have a solid release date yet, it is shooting for a 2016 release. Hard to think of a better gift for the franchise's 50th anniversary than a big screen reunion for Shatner and Nimroy, isn't it?